Published just as the EU is considering its renewable energy policy for the 2020-2030 period, the REmap report’s preview for policymakers makes a clear case for boosting conventional and advanced biofuels in Europe’s energy mix.

The REmap analysis identified renewable technology options in all sectors of the energy system, assessing them both in terms of costs and required investments as well as their contribution to climate and environmental objectives. Referring specifically to the transport sector, the report notes that the EU has made limited progress on the deployment of renewable energy over the last decade despite existing capacities to double its renewable share by 2030.

IRENA also takes a realistic look at the growth prospects for renewable electricity in transport. “By 2030 most passenger vehicles sold could be fully electric or hybrids, and electric vehicles could potentially account for 16% of the overall car stock in Europe,” the report says. “However, even with such quick adoption of electric vehicles, renewable power would only account for about 3% of the energy consumption in the sector by 2030.”

According to the report, that means biofuels are vital. “Liquid biofuels – both advanced and conventional – will still be needed for the existing stock of vehicles with internal combustion engines and for transport modes where electrification is still not an option. The use of liquid biofuels could triple by 2030 compared to 2010 levels to reach ~66 billion litres.”

The IRENA report comes after a similar message from the International Energy Agency, which also stressed the importance of biofuels to achieving Paris climate goals and said that ethanol production supports both energy security and food security.

In October, the UNFCCC also said that “biofuels such as ethanol have a much lower carbon footprint than fossil fuels, and can be added to gasoline to reduce emissions.” 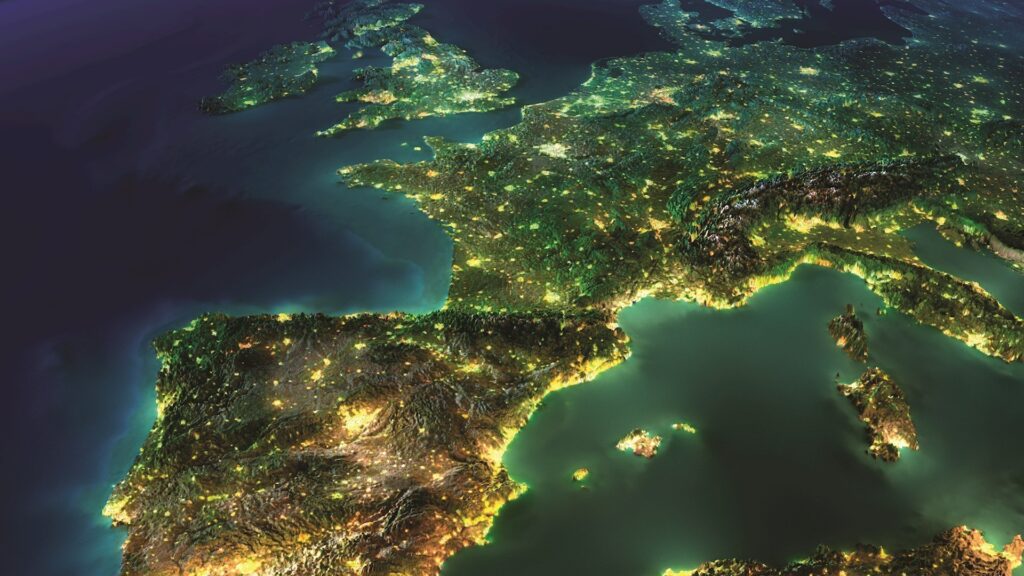