While the EU has put strict sustainability rules on biofuels, little to no discussion has taken place about developing similar rules for fossil fuels, writes Robert Wright. This column appears in the September issue of Ethanol Produce Magazine.

It’s time to relaunch the debate about the decarbonization benefits offered by biofuels. The use of biofuel reduces damaging GHG emissions and lessens the dependency on oil use in transport. It therefore enables sustainable development and helps mitigate climate change. By fulfilling this core purpose, it provides an important link in the transition from a fossil-fuel-dominated economy towards a new, innovative biobased economy. These are key tenets of the biofuel sector which, while often repeated, should not be forgotten.

The fundamental purpose of biofuels is to reduce dependency on and use of oil—a finite, nonrenewable and polluting energy source that is the cause of much political instability in the world. While the search for sustainability perfection in biofuels may be a politically laudable objective for politicians, it is in danger of becoming self-defeating because the only fuel alternative to biofuels is more oil use and therefore more GHG emissions.

As we head towards the United Nations climate conference in Paris, COP21, and as President Obama announces more ambitious climate change mitigation and prevention measures, we have an opportunity to relaunch the debate about biofuels while reminding global policy makers of the key tenets and advantages of promoting biofuels in contributing to the global fight against climate change.

If we look at Europe, concerted action is needed to reduce transport emissions, given that transport is now the second biggest source of our GHG emissions. Since Europe signed the U.N.’s Kyoto Agreement, transport is the only sector where GHG emissions have continued to rise, with GHG emissions rising 36 percent from 1990 levels to now account for 26 percent of Europe’s total emissions. This is a problem of global dimension also because Europe is the third biggest contributor to global GHG emissions.

European ethanol is proven to have low indirect land use change (ILUC) impacts and reduces emissions by about 60 percent compared to petrol. It also already meets very strict sustainability criteria. Last year the use of our renewable fuel reduced Europe’s GHG emissions by 5 million metric tons, the equivalent to taking 3 million gasoline only cars off Europe’s roads for a year.

Climate concerns and the positive role of ethanol as an alternative fuel are not unique to Europe. The challenge facing the world’s policymakers at COP21 is to agree to a climate deal that is achievable in a world of increasing mobility and transport emissions. In the battle ahead, biofuels are not a luxury that society can afford to ignore. Rather, they are a necessary tool to tackle climate change. In the short- to medium-term, biofuels are the only realistic and commercially viable carbon abatement solution to decarbonize transport fuels. There is no alternative to this sustainable fuel alternative. COP 21 must take this key fact on board.

The U.N. has just agreed upon a set of new sustainable development goals for 2030 that will underpin its work. These goals include increasing the share of renewable energy and the phasing out of inefficient fossil fuel subsidies. COP21 must reach a deal that is consistent with, and actually helps implement, the U.N.’s new sustainable development goals. And, as Europe begins its own discussions on its climate and energy policy framework up to 2030, increasing the share of ethanol in the transport fuel mix is one of the best options available for decarbonizing transport.

COP21 is an opportunity to acknowledge the fundamental role of biofuels in whatever climate deal is agreed upon. The debate in the lead up to this most crucial conference of parties in the past 20 years must focus on how we can best grasp the opportunities of biofuels in the most sustainable way possible. 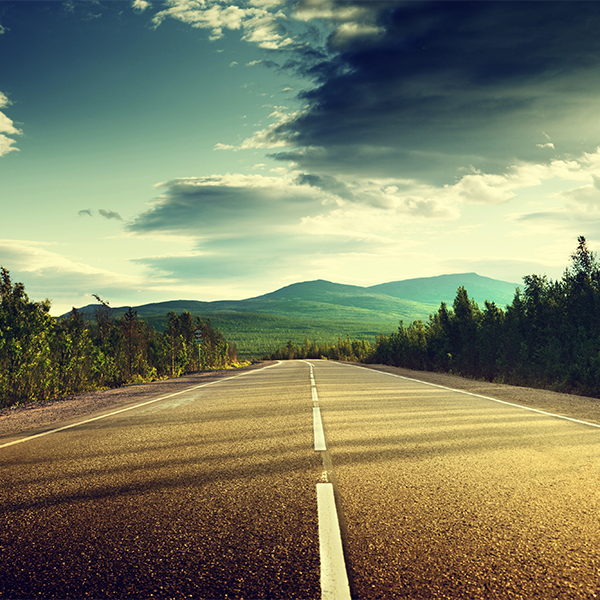