A new EU report underlines Europe’s continued dependence on fossil fuels for transport, and confirms the importance of crop-based biofuels as a renewable energy source that can easily replace them.

Eurostat, the EU’s statistics agency, released its annual SHARES report detailing the share of energy from renewable sources in the EU and across Member States since 2004, including a breakdown of quantities of all types of renewables used in transport. 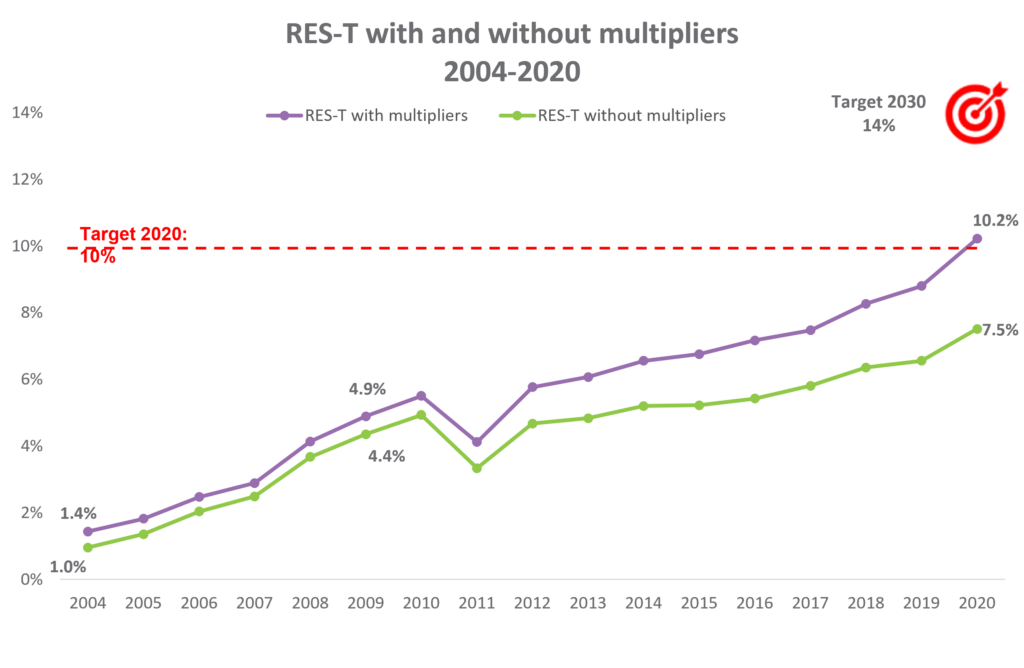 While the report shows that on average the EU achieved 10.2% renewables in transport in 2020, that figure includes the use of so-called ‘multipliers’ for certain renewable energy sources – artificially inflating the amount of fossil fuels they actually replace.

Renewables in transport: mixed-success for the EU

In fact, since the entry into force of the Renewable Energy Directive in 2009, most of the increase in renewable energy in transport has come from virtual quantities created by multipliers: without multipliers, the 2020 RES-T is 7.5%. To put it more bluntly, 92.5% of transport energy comes from fossil fuel and this reliance has been reduced by a mere 3.1%.

The distorting role that multipliers play is even more vividly illustrated at Member State level. While 12 Member States have met their legal obligation to have 10% renewables in transport, without counting multipliers the result is quite different: only two Member States, Finland and Sweden, were above 10% in 2020. Most other EU countries were well below the 10% level, and still relying massively on fossil to fuel their transport sector.

The findings make it even clearer that the EU needs to promote increased use of sustainable renewable fuels such as ethanol to offset this dependence on fossil fuel. The new, higher ambitions under the EU’s Fit for 55 package make it even more important Europe to unleash ethanol’s potential to contribute to this effort. 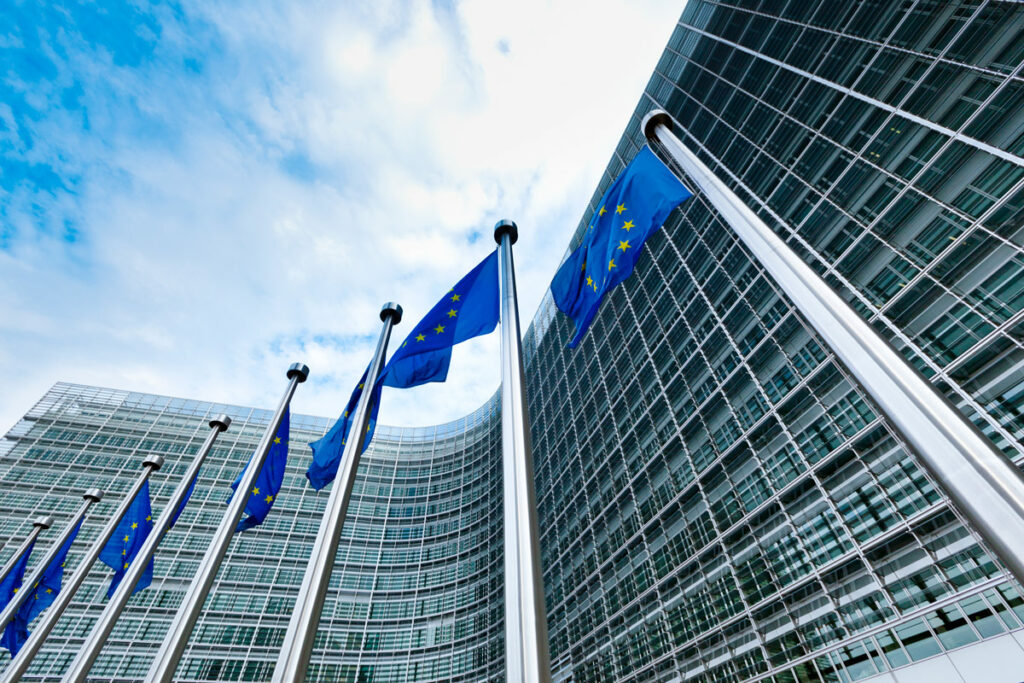