Emission impossible? Europe has the tools to decarbonise transport now

As the need for climate action gets more urgent, the EU faces questions about how to deliver on decarbonisation

The urgent headlines keep coming about the importance of fighting climate change – and about Europe’s struggle to achieve emissions reductions from the transport sector. But even though the news sometimes seems dire, the EU actually has the tools to decarbonise transport now.

The most recent troubling report came from the European Environment Agency showing that greenhouse gas emissions actually increased by 0.6% in the EU in 2017, endangering the bloc’s efforts to reach a 2030 target of cutting emissions by 40%. The increase in emissions was largely driven by rising transport emissions, the EEA said, pointing to an “increase of oil consumption from road transport.”

That’s all the more reason for EU policymakers to do a better job of making use of transport decarbonisation solutions they have today. One obvious course of action would be to encourage the use of low-carbon liquid fuels like renewable European ethanol, which reduces GHG emissions by more than 70% on average compared to fossil fuels.

The EU’s recently agreed update to the Renewable Energy Directive (RED II) acknowledges the importance of sustainable crop-based biofuels like European ethanol to national efforts to meet renewables and decarbonisation targets. But it still limits their contribution, capping them at 2020 levels until 2030.

That sets the clock ticking for EU countries to maximise their use of crop-based ethanol before 2020 and help guarantee a higher contribution to their national energy mix for the following decade. Some countries have encouraged the use of E10 but others have either not done so or have delayed their decision-making processes. In the case of the U.K., government indecision about boosting the use of ethanol to reduce transport emissions has had serious consequences – leading to the closure of ethanol refineries and a loss of jobs.

The EEA report is only the latest warning call from an international organisation about the need to do more to reduce transport emissions. In early October the International Energy Agency referred to the “untapped potential” of biofuels for decarbonising transport – concluding that there should be a bigger scale-up of conventional and advanced biofuels, and that biofuels and electric vehicles are complementary solutions to decarbonise transport.

There has also been some good news. New fuel labelling rules across Europe show motorists just how much renewable ethanol is in their fuel, with special symbols displayed on pumps and on new-car fuel tank flaps. So as the public grows more concerned about climate change and air quality, they can at least see how green (or not) their fuel is.

As the UNIPCC recently warned, there is no time to waste when it comes to climate change. Europe needs to make better use of a solution that delivers results now and works in today’s infrastructure: renewable ethanol.

The article was initially published in the Biofuels International November/December 2018 issue. You can read it here for free. 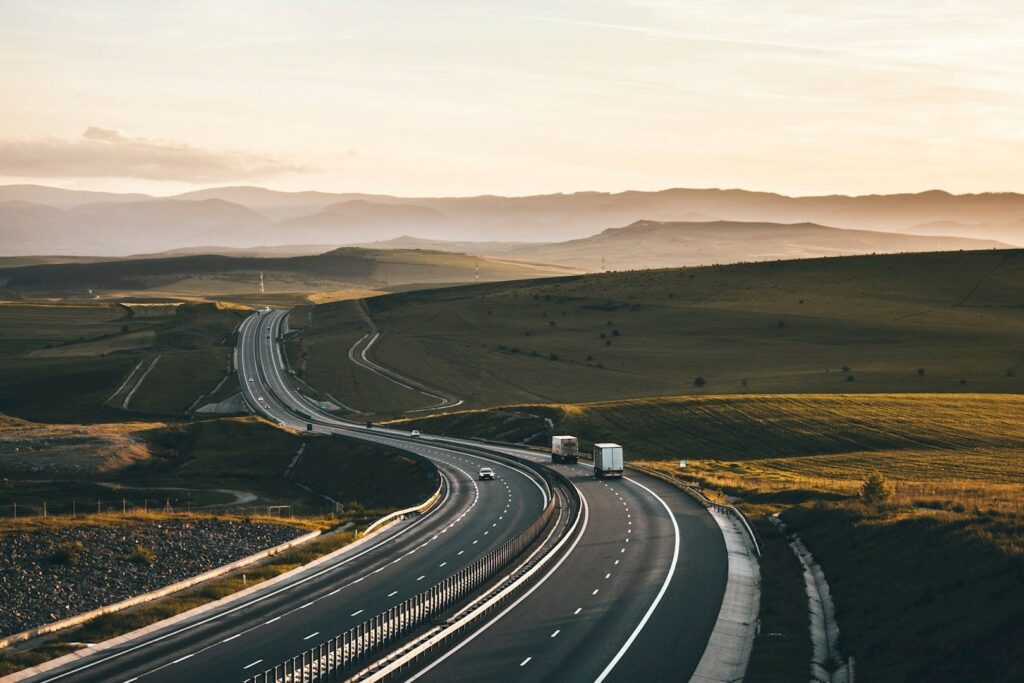