Your recent article (Thin harvest, April 18th) correctly noted the substantial investment in the global biofuel industry, but your assertion that commercially competitive biofuels are not in fact green was misguided.

The argument that some biofuels are not green because the crops required to make them compete for agricultural land with traditional food crops has been disproven by recent research, which has shown that land use issues are not inevitable, can be mitigated, and in many cases can be prevented entirely.

A recent study by Utrecht University found that this phenomenon – known as indirect land use change (ILUC) – can be mitigated through agricultural yield increases and when unutilised land is used to grow crops for biofuels production. These findings were supported recently by a report from the Scientific Committee on Problems of the Environment, part of the International Council for Science, which found there is enough land available to sustainably produce biofuels without competition with food production.

Furthermore, contrary to your article’s assertion, biofuels have not jeopardised food supplies. According to the UN, global hunger has fallen by 21% since 1992. As global food security has increased during a time when biofuels production expanded, the perception that biofuels undermine food production is fundamentally mistaken.

European renewable ethanol is a green biofuel due to its low-ILUC risks and 60% GHG savings compared to fossil fuel. If Europe can further harness its benefits, Europe’s decarbonisation agenda would be strengthened.

With European transport more than 90% dependent on oil, and responsible for nearly 30% of Europe’s total GHG emissions, the challenge is clear. With the EU currently debating its future 2030 climate policy, and as attention turns to COP21, our industry is ready and able to provide solutions to the challenge of decarbonising transport. 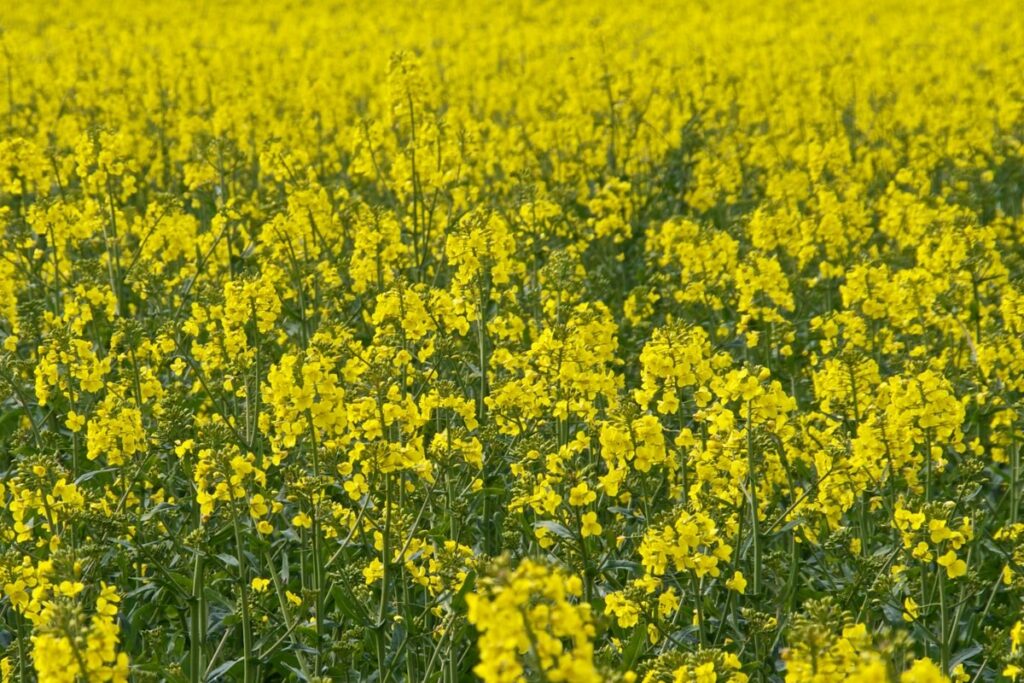