The European Union has set the objectives to have at least 27% of renewables in its energy mix by 2030 and reduce its greenhouse gas (GHG) emissions by 40% compared to 1990 levels. The transport sector currently accounts for 25% of the EU’s total emissions, and while it has started to experience a small decrease of its emissions since 2008, it is the only one whose emissions have increased (by 20.5%) compared to 1990 levels(1). This means that to achieve the 2030 targets and put the EU on track for its 2050 objectives (a 60% reduction set out in the 2011 Transport White Paper), considerable efforts will be required to decrease emissions in transport. The impact assessment accompanying the Communication on the 2030 energy and climate framework estimates between 12-20% emissions reduction in transport is needed along with 12-14% incorporation of renewable energy sources in transport (RES-T)(2). Decarbonising transport is therefore of key importance to ensuring the success of the 2030 ambitions.

The European Council gave a mandate to the European Commission to ‘further examine instruments and measures for a comprehensive and technology neutral approach for the promotion of emissions reduction and energy efficiency in transport, for electric transportation and for renewable energy sources in transport also after 2020(3). The European Commission is preparing a Communication on transport decarbonisation for the period post-2020 (due July 2016), which should lead to actions for the ‘development and deployment of electric vehicles, second and third generation biofuels and other alternative, sustainable fuels’.

The EU must propose clear, consistent and binding measures that increase the climate performance of transport fuels, while decreasing the over-reliance on diesel and include incentives for the deployment of sustainable low carbon fuel technologies, including both conventional and cellulosic ethanol. The recommendations outlined in this Roadmap should be considered in the context of a number of industry wide issues that need to be addressed in policy formation. 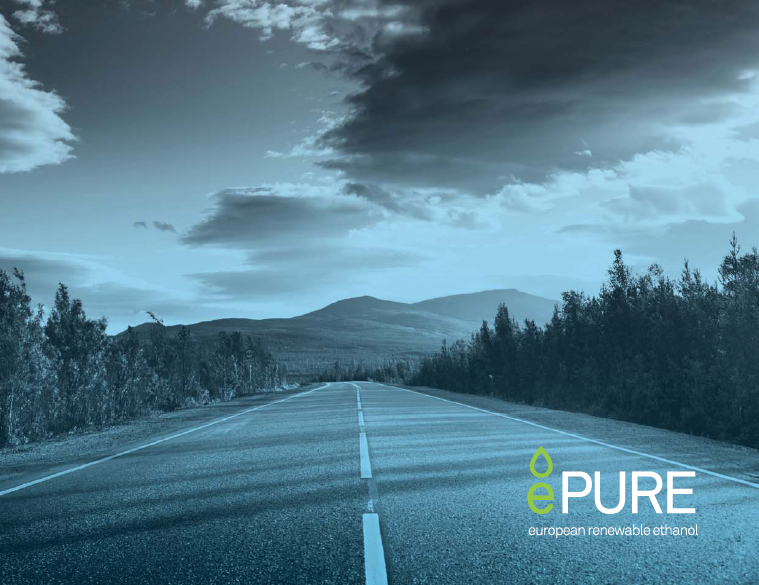