The following is a joint statement from the EU Biofuels Chain on the European Commission's Communication on safeguarding food security and reinforcing the resilience of food systems:

The European Commission has sent a welcome signal about the urgent need to strengthen EU food security – one that recognises the strategic importance of European agriculture, calls for an increase in production by using fallow land, and highlights the urgent need to reduce and diversify imports of resources such as energy, fertiliser and animal feed.

The EU Biofuels Chain – a coalition representing Europe’s farmers and agri-cooperatives, vegetable oil production, renewable ethanol and biodiesel sectors – stands in solidarity with Ukraine and supports efforts to reinforce global capacity to deal with consequences of this crisis on food and energy markets. Our sectors are well-placed to play a major role, as we are at the crossroads of food and feed production, fossil-fuel substitution and European energy independence, GHG emissions savings and the domestic bioeconomy.

In the Communication’s section dedicated to food security and affordability in the EU – and without relying on any formal national decisions or impact assessment – the Commission expressed its support for Member States’ actions to reduce the blending proportion of biofuels. The EU Biofuels Chain considers this a contradiction of the Commission’s own statements in the RePowerEU Communication about the importance of boosting domestic sources of renewable energy.

To achieve food security goals without sacrificing EU ambitions on energy independence and climate-change mitigation, we believe the Commission needs to take additional factors into account:

The EU Biofuels Chain remains committed to delivering sustainable solutions to strengthen EU energy, food and feed independence, decarbonise the European transport sector, support European farmers, and contribute to the EU’s long-term vision of achieving carbon neutrality by mid-century. Specifically, we urge the Commission to not encourage Member States to reduce their blending biofuels mandates, considering the negative effects this would have.

We look forward to working constructively with the EU and national governments to ensure that the issues raised by the current crisis are addressed taking into account our strategic importance.

* The EU Biofuels Value Chain represents all actors from farming to biofuels production: 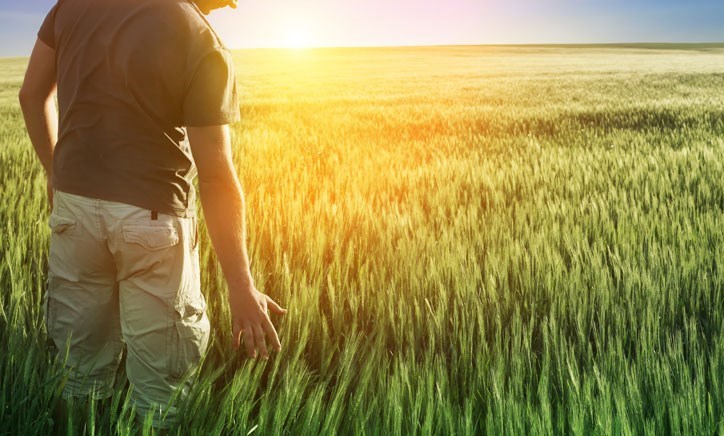