Achieving the Green Deal will take more than just overhauling EU environment and energy policy. It also will also require rethinking energy taxation so that it encourages moving away from fossil fuels and towards low-carbon alternatives.

The European Commission already knows the EU has a problem in this regard, stating in a 2019 report on the shortcomings of the Energy Taxation Directive that current tax rules “do not contribute to the new EU regulatory framework and policy objectives in the area of climate and energy, where technology, national tax rates and energy markets have all evolved considerably over the past 15 years.” Crucially, the Commission said, “the Directive does not adequately promote greenhouse gas emission reductions, energy efficiency, or alternative fuels.”

But changing the status quo won’t be easy. Member State governments have traditionally resisted efforts to update the Energy Taxation Directive, which requires unanimity. However, the new Commission has raised the stakes, calling a revision of the Energy Taxation Directive “an integral part of the European Green Deal” and insisting that changes “should be focused on environmental issues”.

As part of its process of rethinking energy taxation, the Commission sought input from stakeholders. ePURE contributed to the Commission’s public consultation, offering views on how EU energy tax policy could be better aligned with Green Deal emissions-reduction goals.

The key point: “The Energy Taxation Directive should move away from volume-based taxation to carbon intensity. Such system would not harm motorists but would make a business case for investments in renewable low-carbon fuels.”

Likewise, CO2 pricing of transport fuels must be separate from the existing EU ETS to take into account the specificities of the transport sector. Consistent with IPCC guidelines, CO2 pricing should not apply to biofuels and biomass.

The key is to reward a fuel for helping to achieve the all-important goal of transport decarbonisation. That means focusing on the sustainability of the fuel, not whether it is labelled as 1st or 2nd generation biofuels. If it meets the sustainability criteria laid out by the EU’s Renewable Energy Directive, it should be incentivised by the tax system.

As ePURE’s message to the Commission puts it, “As long as tax rates are based on carbon intensity, there is no need for differentiated tax treatments between energy carriers. If different tax treatment were to be applied, positively discriminating between alternative fuels (including electricity) would not be justified. The promotion of all sustainable energy carriers should be encouraged as long as they meet the sustainability criteria laid under the Renewable Energy Directive.” 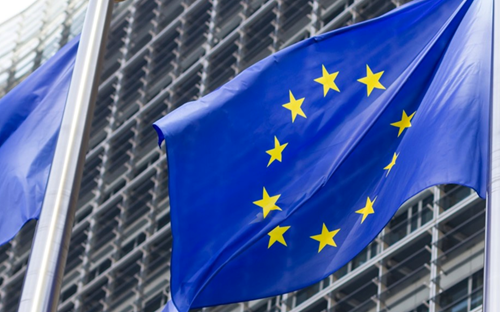