New figures from the European Commission confirm the EU agriculture sector’s ability to meet food supply needs and allay concerns that demand for renewable biofuels will cause strain on the market.

In its Short-term outlook for EU agricultural markets in 2022, the Commission once again confirms the EU has no shortage of supply of food, but rather is largely self-sufficient ‘with a massive agri-food trade surplus’ enabling the Single Market to absorb the shocks related to Russia’s invasion of Ukraine.

According to the Commission, concerns regarding food affordability are due the higher price of natural gas and oil which are prominent drivers of inflation in the euro area throughout 2022. The European Commission foresees the EU’s capacity to increase EU arable crops, including cereals production, which is expected to reach 297.7 million tonnes in 2022/23, an increase of 1.5% from the previous year.

Although the Commission expects a certain reduction of cereals use for renewable ethanol, the EU can count on the EU biorefineries sector to continue the supply of high-protein, GMO-free animal feed in synergy with other important co-products in the food value chain such as sugar, starch and vegetable oil while still helping the EU drive to carbon-neutrality.

“EU renewable ethanol producers stand in solidarity with Ukraine,” said Simona Vackeová, Secretary-General ad interim of ePURE. “Russia’s invasion has highlighted the urgency of supporting EU food and energy security by mobilising an array of domestic resources. The European renewable ethanol industry already plays a strategic role in this as an important domestic source of high-protein animal feed and other products that reduce the need for EU feed and food imports.” 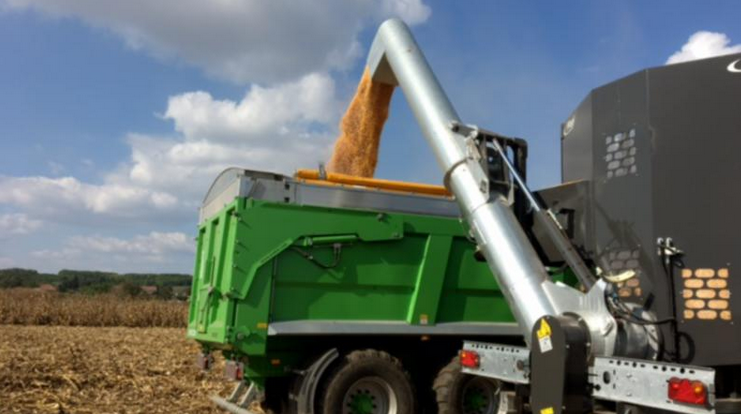