EU tax measures are to blame for diesel problems

The current diesel emissions scandal highlights the urgent need to use cleaner, less polluting fuels in road transport and for European governments to adopt fuel taxation measures that factor in the environmental and human health costs from air pollution.

Europe’s diesel emissions problem is largely self-inflicted. In all EU member states, except the UK, diesel fuel is taxed less than petrol because of national tax policies guided by Europe’s energy taxation directive. As a result, consumer demand for diesel vehicles has boomed, thereby creating problems of air quality and energy security. Diesel fuel use in Europe has increased by nearly 40 per cent in 15 years and now represents 70 per cent of the road transport fuel market. During the same period petrol use has decreased 40 per cent, meaning that there is now an unbalanced transport fuel market that relies on diesel imports, mainly from Russia.

The OECD recently stated that the lower taxation of diesel should end, as it does not properly reflect diesel’s high environmental and social costs. Public policy intervention is necessary to rebalance the fuel market in favour of petrol with its lower HC and particulate emissions.

But petrol’s emission of greenhouse gas also needs to be decreased, and this can be achieved by blending petrol with higher levels of renewable ethanol, such as E10 and E20 fuel blends. So, while Europe needs to rethink its overemphasis on diesel, we urge it to do so in a way that sets down a fairer energy taxation policy that encourages better performing petrol blended with renewable ethanol. 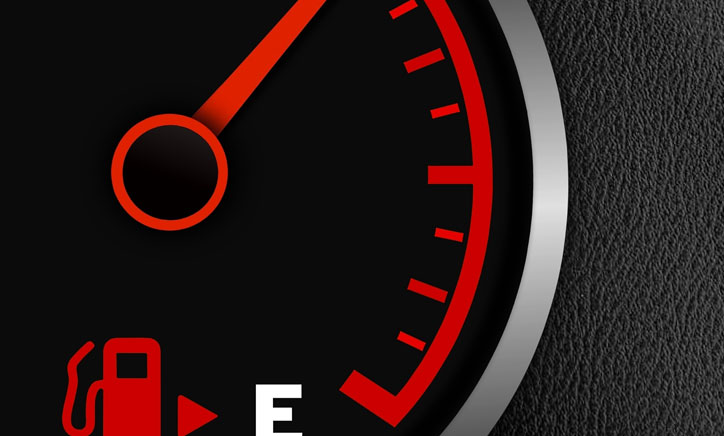