A new report from the European Commission underlines the importance and sustainability of renewable ethanol, but also reveals yet again the Commission's strangely contradictory stance wanting to minimise the role of biofuels in achieving the EU Green Deal.

Published on 14 October, the Commission’s Renewable Energy Progress Report includes an assessment of progress on decarbonisation and examines the sustainability aspects of biofuels consumed in the EU.

While significant progress has been made, the report shows that more is needed, as overall transport emissions have continuously increased over the last five years. Even though the average GHG intensity of fuels supplied in the EU has decreased since 2010, the Commission said further action is needed to ensure that the 6% reduction target set in the Fuel Quality Directive is met by 2020 – which makes the case for promoting the uptake of E10 ethanol blend in Member States to help reduce the carbon intensity of fuels.

Looking at the share of renewable energy in transport, the Commission said that so far only Finland and Sweden had surpassed the 10% target set for 2020. France, the Netherlands, Austria and Portugal are within 1% range of the target, but other Member States will need a steep increase in renewables to reach it – again arguing for more action to promote renewable biofuels.

Crucially, the Commission assessed the sustainability of biofuel production and use in the EU, including on such criteria as feedstock type, land use, impact on food prices and greenhouse gas reduction. As it does every year, the report debunks a lot of the old “food vs. fuel” myths.

It finds, for example, no correlation between food prices and biofuel demand in the EU in recent years. The Commission also said that most Member States report limited cultivation of feedstock used in biofuel production compared to total agricultural activities and therefore consider that associated environmental impacts are low.

In its overall assessment, the Commission admits that the shortfall of RES-T in 2018 is mostly due to the debate on biofuels policy and the resulting uncertainty about the future policy framework regulating biofuels, which has “slowed down investments in biofuel production capacity, including advanced biofuels.”

Still, biofuels remain the main source of renewable energy in the transport sector and the concerns over the sustainability of biofuels are addressed and mostly dismissed.

But the Commission still sticks to its outdated and unfortunate call to minimise “food and feed-based biofuels” and focus only on advanced biofuels. This mindset is especially troubling given the increased ambitions in the EU Green Deal for reducing emissions and increasing the share of renewables in transport. Those ambitions – along with the annual findings of the Commission on the sustainability of biofuels – argues for more biofuels, not less. 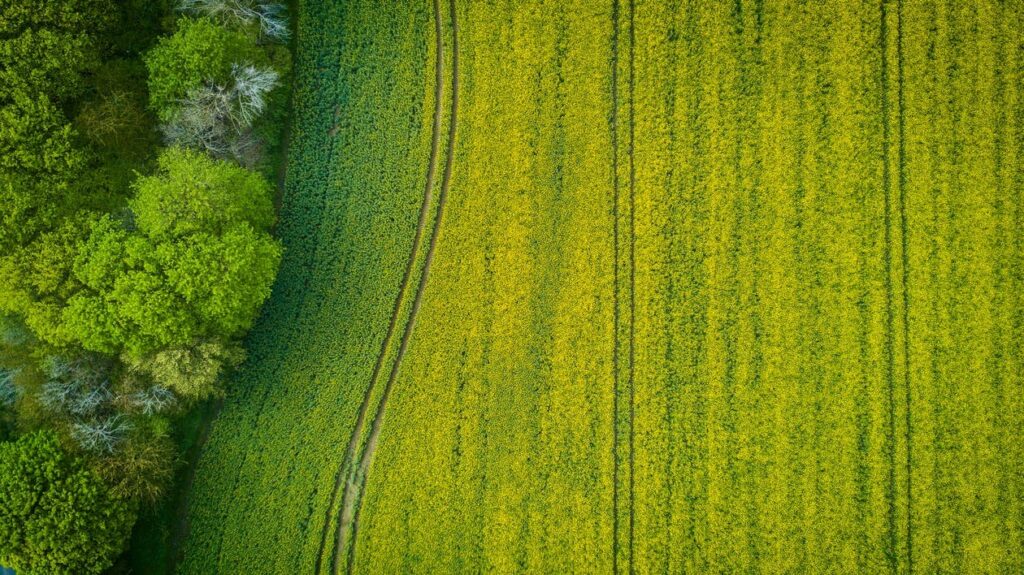