Demand for renewable ethanol in the EU will increase by 13% from now until 2030, according to a new report from the European Commission.

The outlook compiles both recent statistics and projections for the EU27 production, consumption, and trade of agricultural products. For biofuels, the report notes that while petrol and diesel consumption are expected to decrease by 18% and 21% respectively in 2032 compared to the 2020-2022 average, increasing biofuel blending rates will hold up demand for biofuels during this period.

According to the Commission figures, corn will remain the main feedstock used in the EU for ethanol production by 2032, followed by wheat and sugar beet, while the share of waste and residues in the feedstock mix will grow from 7% to 15% between 2022 and 2032.

The outlook also foresees a decrease in EU protein demand of 4.7%, but the demand for medium-protein feed I.e., feed with an average protein content of 27% (such as ethanol co-product DDGS) will remain stable and even slightly increase.

The report also expects EU imports of ethanol to remain stable while exports will grow at 3.3% annually.

With petrol and hybrid cars continuing to make up an important part of the EU automobile fleet, it’s clear renewable ethanol has a vital role to play in transport decarbonisation – an immediate, cost-effective, sustainable and socially inclusive emissions reduction solution. 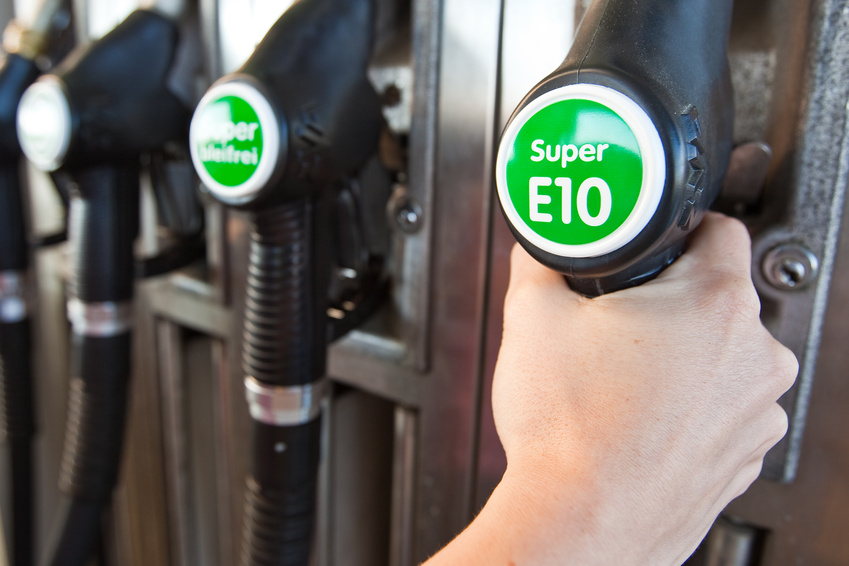