EURACTIV reports on the European Commission's draft proposal to revise the Renewable Energy Directive, which raises the target for the share of renewable energy in transport but keeps in place a cap on the use of crop-based biofuel: "The EU’s decision to cap the share of crop-based biofuels in the bloc’s energy mix risks hampering efforts to decarbonise the transport sector, industry has warned ahead of the revision of the renewable energy directive...The updated renewable energy directive proposal, due to be presented on 14 July as part of a broader package of climate legislation, upholds a limit on the use of so-called first-generation biofuels made from food crops."

"'Unfortunately, the Commission has recently shown it still seems inclined to seek to minimise the contribution of crop-based biofuels from the road transport energy mix – even though such biofuels have been the main contributor to displacing fossil fuel and are essential to meeting 2030 greenhouse gas emissions reduction targets,' Desplechin said in emailed comments."

“'Without liquid and gaseous biofuels, 99.97% of EU road transport energy would be fossil,' he added." 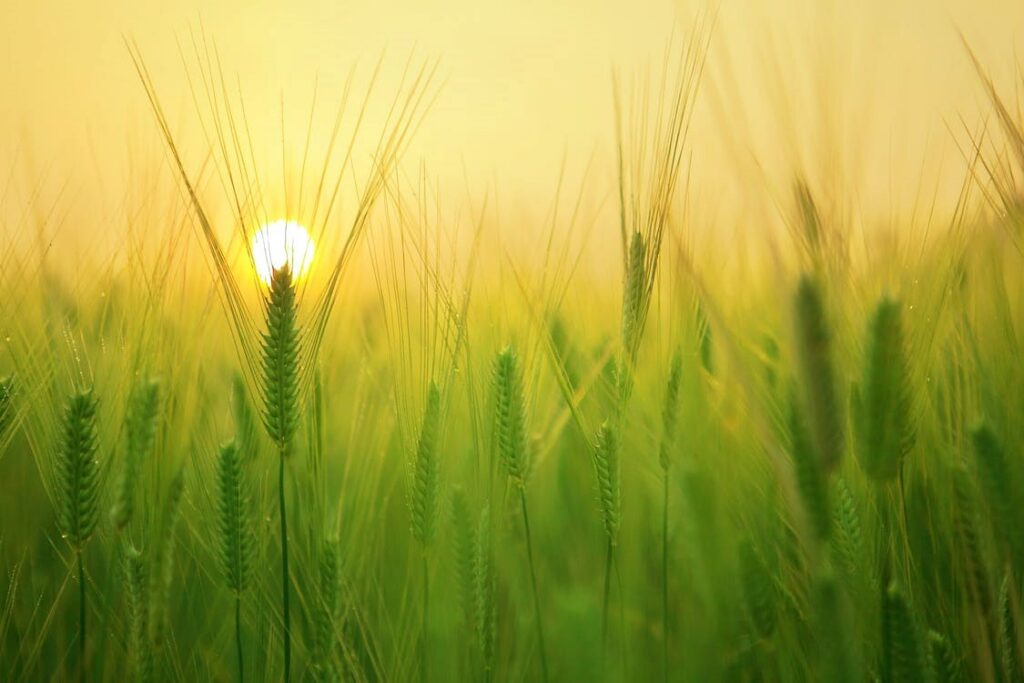