The European Commission has just published a draft “delegated act” intended to phase out support for biofuels feedstock driving deforestation. But the proposal leaves open a big loophole for imported palm oil to keep being promoted in EU transport, violating the spirit of the newly adopted RED legislation and also going against the wishes of the European public.

As we wrote in our feedback to the Commission, ePURE “supports the phase out of support to feedstock for which a significant conversion of land of high carbon stock is observed, such as palm. Unfortunately, the mandate given by Parliament and Council was not respected when it comes to establishing criteria for ‘low ILUC-risk biofuels’, and the inclusion of a derogation for so-called smallholders opens a loophole so big that it renders the delegated act meaningless.”

Unless it is amended drastically, the delegated act would incite negative sentiment towards European biofuels policy, even though biofuels produced from European feedstock provide tangible benefits to the climate (70% GHG savings for European ethanol on average) and Europe’s rural economy.

To fix this, we’ve recommended the following:

It’s important to get this right. Surveys show that Europeans strongly support the use of biofuels to reduce greenhouse gas emissions, but also that they overwhelmingly oppose the use of palm oil to fuel their cars. 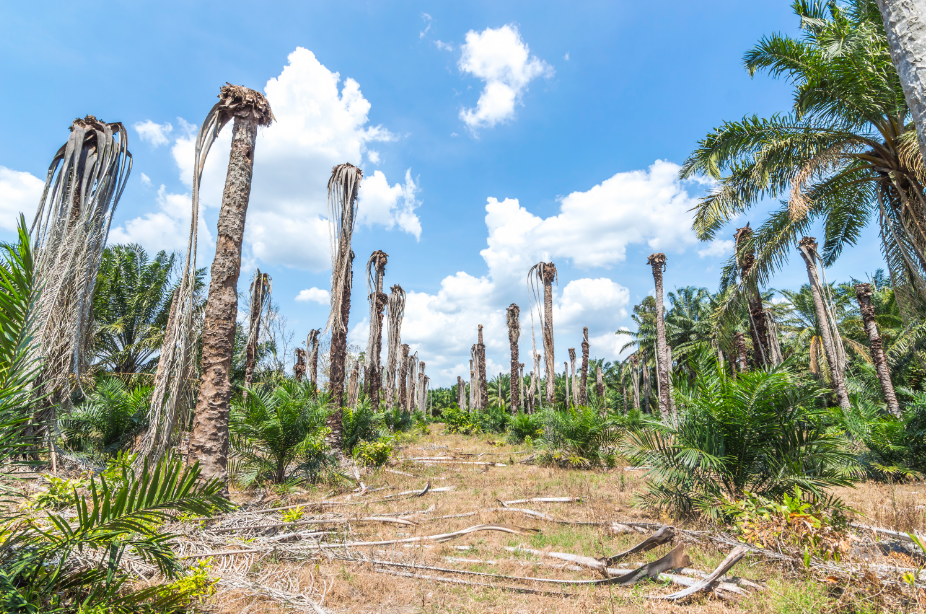