‘From Rocky I to RED III – the problem with sequels’

Biofuels International reports on the impending changes to the EU's Renewable Energy Directive:

"The EU’s management of renewable energy planning and development has become a bit like the Hollywood film industry’s obsession with sequels.
While in Hollywood we have had to cope with the unveiling of Rocky I to Rocky V, plus a few other sequels by different names, Europe’s biofuels producers are gearing up for the imminent unveiling of Renewable Energy Directive (RED III), a potentially dubious sequel to Red I and RED II.

"The EU’s RED ‘franchise’ was first launched in 2009, being seen at the time as the template for a fresh and enduring approach to the creation of a European policy structure that would empower the development of renewable energy in a way that would give investors the confidence to invest and producers the confidence to produce.

"Today, as we approach the launch of the third RED sequel at the end of June, we seem to be locked into a revolving format, offering producers and investors no better than ‘more of the same’ in terms of confused rules and regulations, compiled by an unchanged team of scriptwriters and directors. Industry leaders, in contrast, are looking for something new, progressive, and liberating. They want a policy structure that is longterm and, more to the point, constructed to endure.

"'What we need from policymakers is a clear commitment to solutions that can significantly reduce greenhouse gas (GHG) emissions – in transport and elsewhere,' Dr Stephan Meeder, CEO of CropEnergies, Germany, told Biofuels International. 'We need stability and security to enable us to plan and to invest. “A lot of trust has been gambled away in the last decade. The time for playing games is over. Climate change demands our attention, and it needs that attention now.'

"Emmanuel Desplechin, secretary general of ePURE, delivered a similar message, adding: 'Given that we are now 10 years wiser than when the first RED I was negotiated, I see no reason why policymakers cannot now define a truly long-term strategy for the decarbonisation of transport, paving the way for all certifiable forms of renewable energy, including biofuels.'” 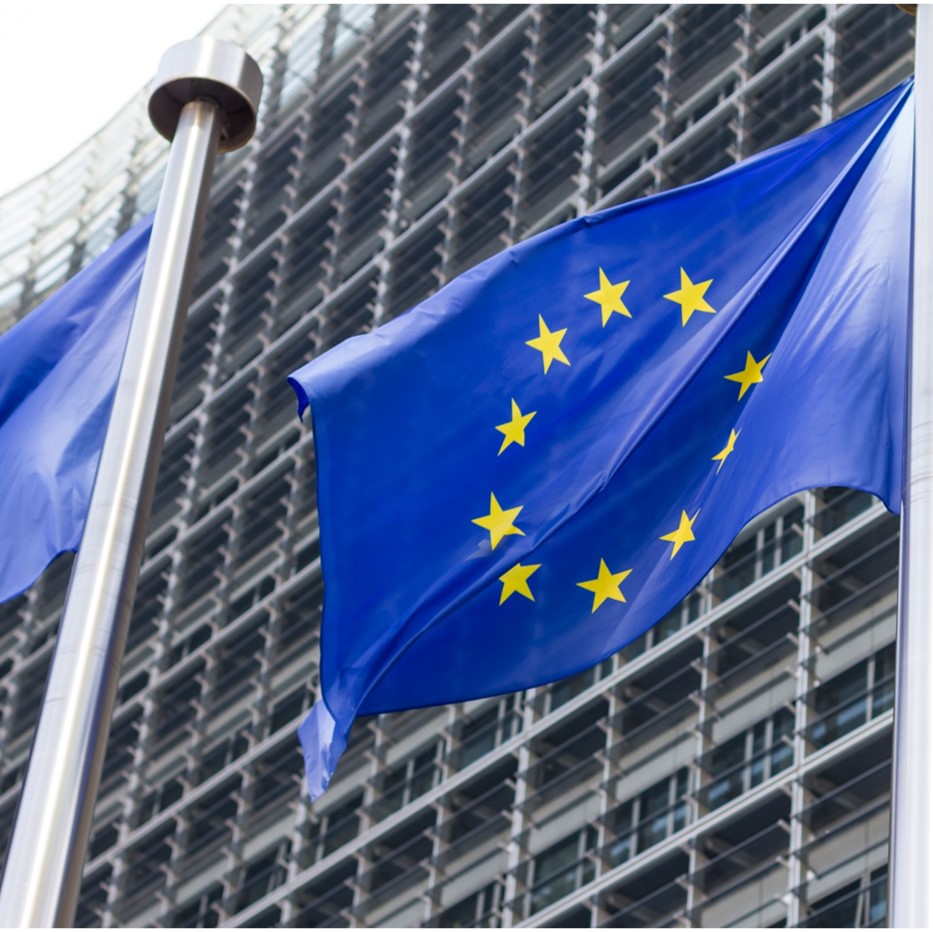