How biofuels can help the EU deliver on its promises

"Will 2022 be the year Europe finally starts delivering on its emissions-reduction promises? With last year’s big ‘Fit for 55’ package, the EU promised big changes to its energy and climate laws in order to meet more ambitious decarbonisation targets for 2030 and beyond.

"But a lot depends on the coming months, as lawmakers in the European Parliament and in EU Member States thrash out the details of those changes – and they’ve got some work to do. As presented by the Commission, the proposals do not always give enough of a role to a proven decarbonisation solution: renewable liquid fuels such as European ethanol.

"Fully enabling biofuels in the drive to carbon-neutrality is just common sense. Even under a scenario in which electric vehicles make rapid gains in market share and the sale of internal combustion engines is phased out, the EU car fleet will consist predominantly of vehicles that run fully or partly on liquid fuel in 2030 and beyond.

"For these petrol and hybrid cars, the EU has a ready-made, homegrown solution: renewable ethanol is the most immediate, cost-effective, sustainable and socially inclusive way to reduce emissions. Europe cannot afford to ignore this important part of the Fit for 55 equation." 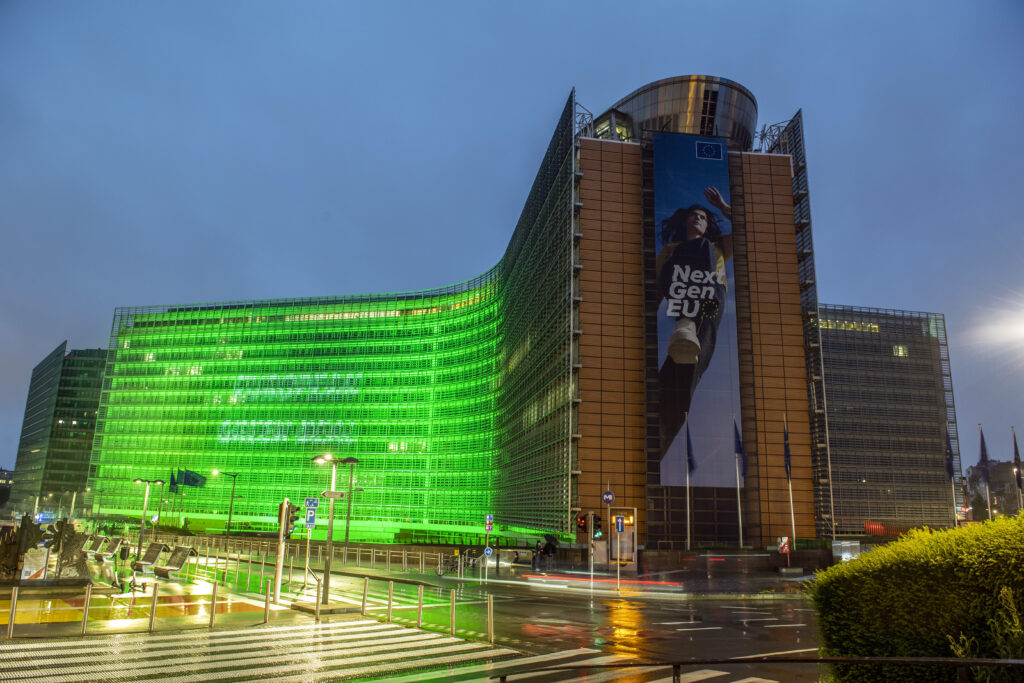