How to decipher EU biofuels policies across Europe

This article first appeared in the July/August edition of Biofuels International magazine.

Even as Europe considers a major revamp of the Renewable Energy Directive governing EU biofuels policy until 2030, Member States have been working to meet a fast-approaching deadline to implement the legislation in its current form, known as RED II.

The existing legislation gives Member States some flexibility in how they use biofuels to achieve RED II targets for renewable energy in transport and for reduction of greenhouse-gas intensity of fuels under the Fuel Quality Directive (FQD).

RED II allows each country to use crop-based biofuels such as renewable ethanol, capped at whatever their 2020 level was plus 1%, with a 7% maximum. It aims for a 3.5% share of advanced biofuels by 2030, with double counting. RED II also caps “high ILUC-risk biofuels” (those made from palm oil) at 2019 levels and phases them out starting from 2023.

Some Member States set an overall biofuels incorporation target; some set separate targets for biofuels in petrol or diesel or both; others rely solely on targets for the reduction of carbon intensity in fuels. Whatever their preferred way, they need to have policies in place by 30 June 2021, and then will have to re-adjust based on the coming revision. With the EU set to increase ambitions for emissions-reduction, it’s clear that countries will have to find a way to boost renewables in transport.

Already, progress towards existing EU renewable energy and carbon-intensity targets has been mixed. For example, by end of 2018 only two Member States (Sweden and Finland) had already met the 2020 6% GHG-reduction target set by the FQD. By end of 2019 Only three Member States (Sweden, Finland and the Netherlands) had already achieved their 2020 targets to renewables in transport. Other countries were close to reaching the target but several still lag behind.

The various national approaches are reflected in the variety of biofuel targets across the EU and the U.K. Some countries have high targets, such as Finland (18% biofuel target, with a 2% target for advanced biofuels), the Netherlands (17.5% target for biofuels, with a 1.2% target for advanced), and Spain (which recently increased its biofuels target to 9.5%); others, such as France and Portugal, set higher targets for reducing the GHG intensity of fuels.

It remains to be seen what the next RED revision will mean in terms of how Member States can use biofuels. But some have already planned or are considering the phase out of high ILUC-risk biofuels earlier than RED II requires. For example Austria has capped the use of palm oil based biofuels since January of this year and will phase them out as of July; Belgium will expand the phase out of high-ILUC-risk palm biofuels to include soy starting next year; France will start restricting the use of soy based biodiesel in addition to the already implemented phase out on palm. Others are considering following suit.

To view the full table of biofuels obligations in 2021 for all EU Member States and the U.K., click here. 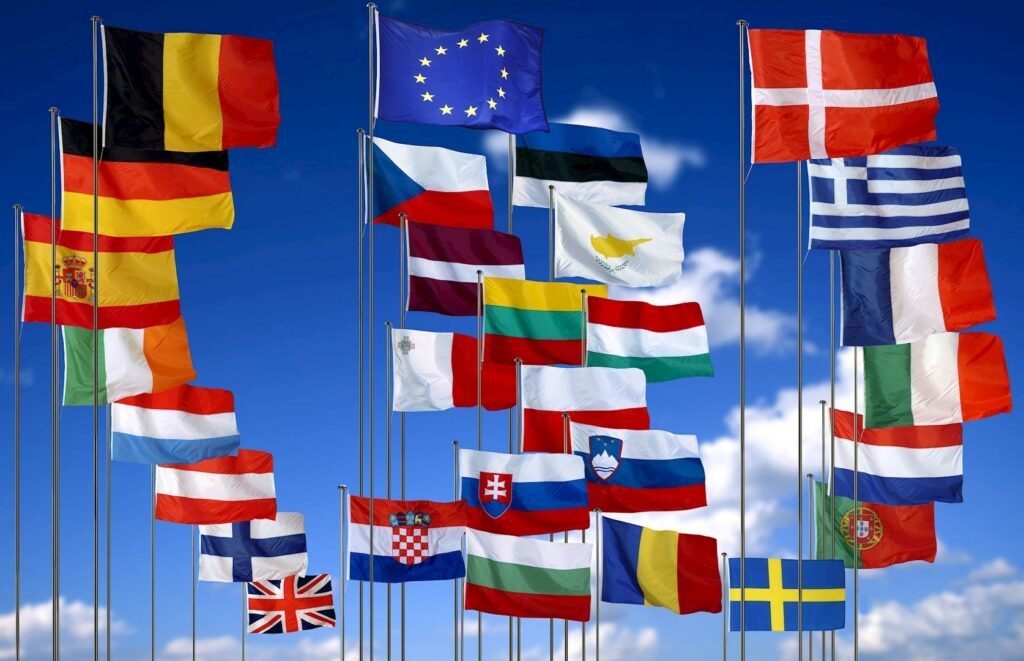