Increased demand for biofuels, triggered by Europe’s energy and climate policies, has led to close scrutiny of their risks and benefits. The debate so far has focused on the concept of Indirect Land Use Change (ILUC) and its potential risks.

ILUC is a hypothetical concept that describes the potential and unintended carbon emissions associated with land-use changes around the world caused by land expansion to meet food crop production that has been displaced by the use of crops for biofuels production. These potential emissions can be caused when land of high carbon stock or forests are converted into agricultural land to produce food crops. These indirect emissions can reduce the net GHG savings of some biofuels.

ILUC emissions are by their very nature not directly caused by biofuels producers and can potentially be associated with any economic activity (e. g. loss of agricultural land due to expansion of urban development). The direct conversion of forests or high carbon stock land for biofuels production is forbidden by Europe’s sustainability criteria for biofuels, and there is no case of such biofuels being used in Europe in contravention of these standards. But some argue that indirect emissions, although not caused by the biofuels industry, should nevertheless be attributed to biofuels production.

The risk of ILUC has so far been analyzed using aggregated, global economic models and hypothetical scenarios. These models have produced highly variable results in attributing GHG emissions of ILUC, leading to considerable doubts about the reliability and robustness of the results. Every model used to date has been inaccurate in respect to the results it predicts for 2015. A key limitation of the models is that they have improperly included and underestimated the impact of practical measures that prevent land displacement, such as increased agricultural productivity and the utilization of abandoned agricultural land to grow crops for biofuels production, measures which would reduce or prevent land displacement. The models also expressly exclude the effects of the sustainability criteria for biofuels contained in the Renewable Energy Directive (RED), even though these measures have been very successful in limiting negative land use conversion. The result is an incomplete and assuredly false perspective on the impact of mitigation measures in limiting or preventing ILUC.

ILUC can be limited, prevented and remediated

As a result of the uncertainties in and shortcomings of existing studies on ILUC factors, greater emphasis is now being placed on ILUC mitigation and prevention. According to the UN IPCC, any measures to address ILUC must incorporate the impacts of ILUC prevention or mitigation strategies, including the impact of forest protection measures, policies and investments to improve agricultural productivity, double cropping, and use of degraded and marginal lands[1]. Efficiencies along the production chain can also reduce the amount of feedstock required to produce ethanol, thus maximizing resource efficiency and reducing ILUC. Remediation of ILUC through offsetting, i.e. by biofuels producers sponsoring yield increases in food production elsewhere, can also limit and prevent ILUC.

A study recently published by Utrecht University found that ILUC as determined in economic models is not an irreversible fact, but is a risk that can be mitigated and in many cases even prevented. The ILUC prevention project[2] assessed how biofuels could be produced in Europe without diverting other crop production and expanding on high carbon stock or high conservation value lands. The study found that ILUC could be limited or fully prevented in circumstances in which higher crop yields and under-utilised land are employed for the production of biofuels.

European biofuels policy should incentivize other measures to mitigate ILUC

The following recommendations must be seriously considered by MEPs during ILUC 2nd reading:

The UN IPCC has recognized that animal feed co-products from ethanol production are also an important factor in mitigating ILUC: 33-50% of the biofuel feedstock goes back into the feed chain as high protein animal feed. These feed products would not exist but for biofuel investments and significantly decrease demand for additional protein crops imports, which use land outside the EU. The UN FAO has confirmed that the animal feed co-products from EU biofuels production saves 3 million hectares of land in 3rd countries due to the displacement of soya imports from South America[3].

The Utrecht University study is based on real data, not hypothetical modeling data, and was conducted over a period of two years under an umbrella project financed by the Dutch Ministry of Infrastructure and the Environment. Cases assessed in Poland, Hungary, Romania, and Indonesia showed how much additional biofuel feedstock can be produced in a specific region with low risk of causing ILUC. It found that, from the three limited EU case studies alone, up to 1.3% of the total energy (or 13% of renewable energy) use in EU road transport could be met with such low-ILUC risk biofuels in 2020. Furthermore, it found that addressing ILUC in this way improved the productivity and environmental performance of the entire agricultural sector. In Europe, there is massive potential to sustainably increase biofuels production based on crop yields increases alone: for example, in 2014 wheat (e.g. Romania) and corn (e.g. Hungary) yields in some Eastern European countries were more than 50% lower than those in Western Europe. Low–ILUC-biofuels produced in these Eastern countries will help stimulate the agricultural productivity needed to bridge these yield gaps.

The current sustainability schemes are already compatible with certification of low-ILUC-risk biofuels, and a system could be put in place to bring these fuels to market within the next two years, potentially making low-ILUC risk biofuels the only very high GHG savings option that is practicable up to the very limited investment horizon to 2020. 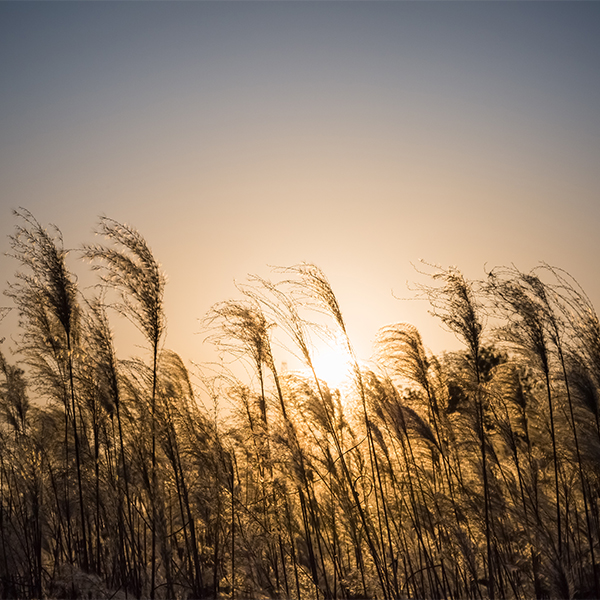