A new study by the consultancy ECOFYS has found that the UK’s increasing reliance on biofuels produced from imported used cooking oil (UCO) is leading to ever more carbon emissions, not less, because of its high risks of indirect land use change (ILUC) emissions. The study found that by 2020 the current UK policy’s promotion of imported UCO could dramatically increase ILUC emissions by 27%. The study, commissioned by ePURE, finds that:

Taking into account that a large part of EU biofuels production was produced pre-2008 under zero ILUC set-aside conditions, the authors apply the GLOBIOM findings to the incremental ethanol, which results in the ILUC emissions for EU produced ethanol on the market today to be 7g CO2eq / MJ. This shows that EU produced ethanol has negligible ILUC impact.

“This study shows that European ethanol is a valid contributor to Europe’s ambition to reducing emissions in transport and that reliance on imported used cooking is not a straightforward climate solution and brings its own risk. The UK can redress this situation by introducing E10 immediately and by ruling out the use of biofuels made from imports with high ILUC impacts, such as imported UCO and palm oil. Biofuels used in Europe, produced from European feedstocks and European technology, deliver the highest possible GHG savings and the greatest number of jobs for Europe", said Robert Wright, Secretary-General of the European renewable ethanol association (ePURE).

The UK Department of Transport’s (DfT) is currently considering introducing a 5% or lower cap on conventional biofuels and ramping up the role of UCO-based biodiesel, which can be double counted towards the EU target of 10% renewable energy use in transport by 2020. Recent data from the UK biofuels market points to ongoing strength in demand for waste-based biofuels, such as UCO, which made up 57% of the UK biofuel use in 2015/2016.

In order to meet its obligations under the revised EU’s 2020 climate and energy policy for transport in the most sustainable way, the study’s authors advise the UK Government to: 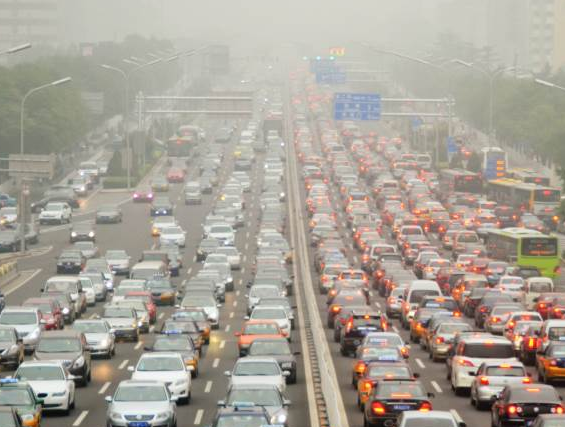