An unstable regulatory framework has discouraged investment in advanced biofuels, according to a new report from IRENA, the International Renewable Energy Agency. But fortunately there is a way to improve the situation.

The report is the result of a survey of industry executives and decision-makers who say the regulatory framework for transport biofuels has been too unpredictable and investment activity has consequently been stagnant for the last ten years, particularly in Europe.

As IRENA makes clear, the stakes are high. “While a variety of renewable energy sources must be employed to reach the goals of the Paris Agreement, advanced biofuels address key issues within the transport sector and will be needed for decades in order to meet long-term climate targets,” the report’s authors write.

The EU has set ambitious targets for the contribution of advanced biofuels from agricultural wastes and residues. But according to the survey, achieving them won’t be easy unless the regulatory environment improves.

“Visibility regarding future markets has been poor and changes have been frequent,” the report states. “Half of the respondents think that investments are hampered by worries that, for example, sustainability criteria may change and become more stringent in the future. Project developers need to make decisions on the basis of assumptions, which extend beyond 5 to 12 years, on future feedstock and fuel markets. Bringing novel technologies to commercial maturity, in particular, takes time.”

The survey highlights several issues that could affect lignocellulosic ethanol production in the coming years, notably:

The report suggests that (cellulosic) ethanol demand should progressively be untied from fossil fuel demand, which will decline in the future due to increasing fuel efficiency of conventional engines and gradual electrification of road transport. Regulators should therefore stretch blending obligations and promote high ethanol blends for use in easily modified petrol engines and FFVs, while setting price incentives within the mandated fuel pool or through a separate quota to secure the sustainable production of cellulosic ethanol.

As the EU increases its climate ambitions for the coming decades, it will need to make the best use of all solutions. That includes maximizing the benefits of conventional ethanol and creating a friendlier environment for the development of advanced biofuels. 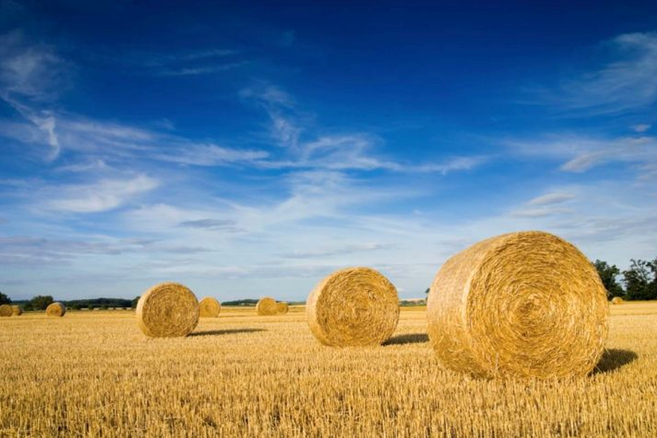