Making sure the EU doesn’t backtrack on biofuels

The European Union’s Green Deal, an ambitious plan to achieve carbon neutrality by 2050, has put emissions reduction at the forefront of Brussels policymaking. The coming months will see a significant rethinking of EU energy and environment legislation—and offer opportunities to right some wrongs when it comes to biofuels.

But by reopening debate on issues like the sustainability of certain biofuels and on which low- and zero-carbon technologies should be favored in transport, the Green Deal could risk slowing down progress.

It’s important for policymakers to consider what has been successful at reducing dependence on fossil fuel—such as renewable ethanol—and find ways to build on that progress in the coming months and years.

Through the Green Deal, over the next couple years, several major pieces of EU legislation will be revisited—and, presumably, heavily tweaked. The measures most directly related to biofuels policy include a revision of the recently adopted (and still being implemented) Renewable Energy Directive II, Energy Union Governance, the carbon dioxide (CO2) for cars and vans regulation, the CO2 for trucks regulation, the Clean Vehicles Directive and the Alternative Fuels Directive.

Throughout this process, the urgency of the climate crisis and the uncertainty surrounding the coronavirus pandemic will make it challenging for EU policymakers to chart a course and stick to it.

Click here to read the latest article from ePURE Secretary-General Emmanuel Desplechin in Ethanol Producer Magazine on some guiding principles the EU should follow as it drives the Green Deal forward. 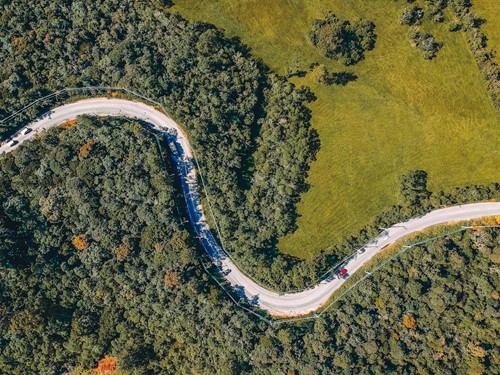