New European Commission statistics show the EU is still falling short of its ongoing efforts to reduce the greenhouse gas intensity of road transport fuels – even as it sets more ambitious emissions-reduction targets for 2030 and 2050.

The Commission stressed that Member States need to act quickly to decarbonize road transport fuels, including by boosting uptake of sustainable biofuels such as renewable ethanol.

The EU’s Fuel Quality Directive (FQD) requires Member States to reduce the GHG intensity of road transport fuels by at least 6% by 2020 compared to 2010. In its annual report on the FQD – which looks at data reported by Member States from 2019 (the most recent year for which figures are available) – the Commission said EU fuels’ average greenhouse gas intensity had fallen 4.3% by 2019. But it noted the progress varied widely among Member States, with only two (Finland and Sweden) having met the 2020 target.

“As a result, almost all Member States need to take further action swiftly to ensure that the 2020 target is met,” the report states. “There are several ways of action that Member States can take in this regard, for example by further expanding the use of electricity in road transport, supporting the increased use of biofuels (in particular advanced biofuels), incentivizing the development of renewable fuels of non-biological origin and reducing upstream emissions occurring before refining processes.”

The report also noted a significant increase in use of E10 fuel – petrol containing up to 10% renewable ethanol – in 2019, with more EU countries adopting it at as the standard petrol blend. According to the report, E10 sales accounted for 22% of the EU petrol market – nearly double the 2018 share. E10 is now sold in 15 EU Member States and the U.K. 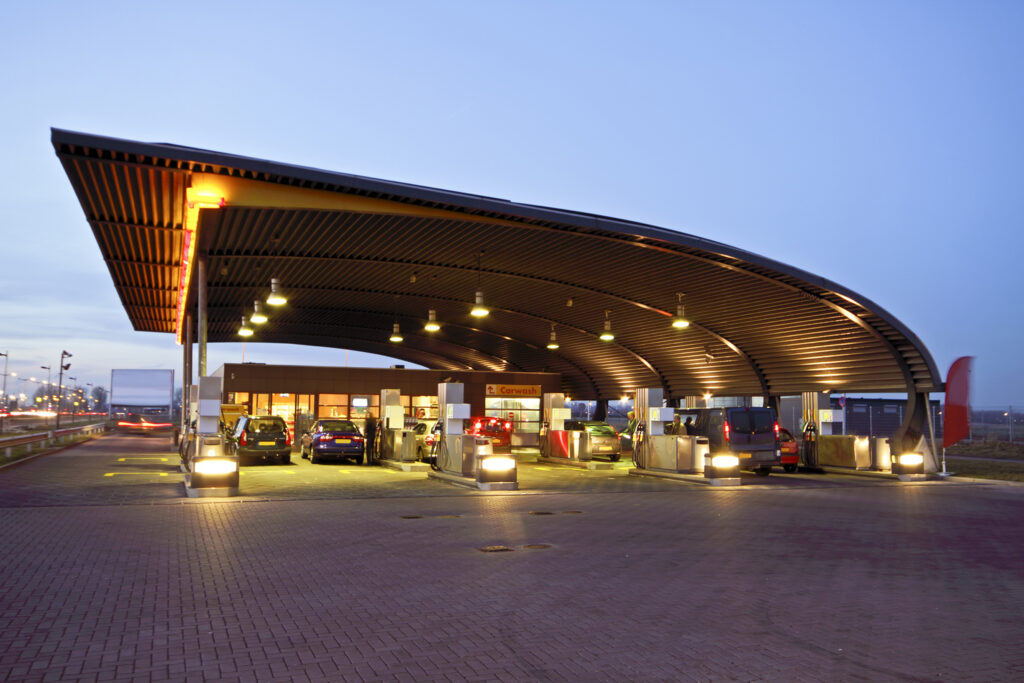