A new study from the Impact Assessment Institute raises serious questions about how the European Commission considered its proposed Renewable Energy Directive revision.

The study, according to its authors, found “a number of significant shortcomings in the transparency of evidence, the underlying assumptions and the technical analysis.  It also finds that the legislative proposal includes provisions not fully supported by evidence and in some cases in inconsistent with the Impact Assessments without full explanation of the reasoning.”

The implications are serious, given that the proposal would phase out GHG-saving conventional biofuels like ethanol at a time when the EU is struggling to meet its decarbonisation targets for transport.

Emmanuel Desplechin, Secretary General of ePURE, said: “This new study confirms that in proposing a phase-out of crop-based biofuels, the European Commission ignored its own scientific evidence showing that biofuels like renewable ethanol are produced sustainably in Europe and deliver high greenhouse-gas savings – and ignored its mandate to promote such sustainable biofuels.

“The report raises ‘serious concerns identified with analysis and/or evidence’ on all aspects of the proposed REDII Directive. That should be a red flag to MEPs and Member States as they consider the legislation.

“Perhaps most troubling, according to the report, is that the Commission offers no supporting analysis for capping what it calls ‘food-based’ biofuels and does not differentiate among biofuels based on their greenhouse-gas savings.

“EU leadership on climate change is more important than ever, but it is far from a leader in reducing greenhouse gas emissions from transport. Renewable ethanol delivers more than 66% GHG reductions on average and works in today’s infrastructure and vehicle fleet. Now is not the time to turn back.” 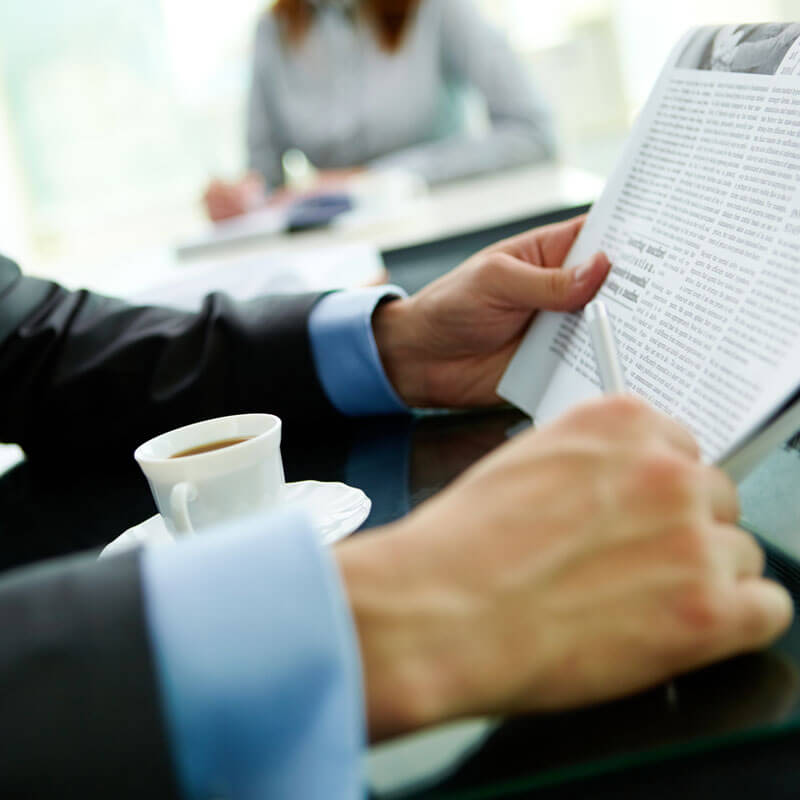