No real progress made in cutting EU reliance on fossil fuels

The EU has a long way to go reduce its reliance on fossil fuels, according to the latest data from the European Commission. More than 94% of European transport energy is still provided by fossil fuel, the Commission SHARES data show – only a slight decrease from the 95.8% in 2009.

This fossil fuel dependence continues despite the best efforts of the EU, which has tried to reduce it with its Renewable Energy Directive, requiring Member States to meet a 10% renewable energy target in transport in 2020.

Most are not succeeding, according to the new figures. Across the EU-28, renewable energy accounted for just 7.6% of the transport energy mix as of 2017 – and that number would actually be only 5.5% if it weren’t for the use of ‘multipliers’ which artificially inflate the accounted quantities of certain energy sources.

At the current pace, reaching the RED target of 10% renewable energy in transport will be difficult to say the least. At Member State level, only two countries, Finland and Sweden, have achieved their targets. Most of the renewable energy share in transport increase since 2009 is coming from artificial quantities of renewable, which exist only on paper. In reality, the quantities of renewable in the transport energy mix have increased at a very slow pace since 2009. Most of what was achieved in 2017 is the results of the important increase between 2004-2009 (before the RED adoption).

However, the EU has a chance to do better, starting now, by using more crop-based biofuels such as European renewable ethanol. Even though their contribution is limited at the EU level, crop-based biofuels remain the main renewable energy contributor in the European transport sector (They work in today’s cars and infrastructure, and their GHG-reducing impact – more than 70% on average in the case of European ethanol – is immediate. Maintaining a 7% crop-cap for 2020-2030 would be crucial in order to deliver real GHG savings.

That’s why the EU and its Member States should promote the use of low-carbon fuels, for example by encouraging the use of E10, a petrol blend with up to 10% ethanol. 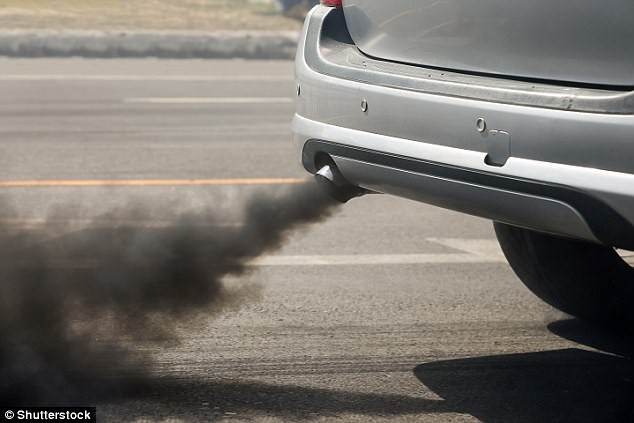