A new study from the TU Wien highlights: Greater admixture of bioethanol in petrol-driven engines improves not only their CO2 footprint but also significantly reduces cars’ emissions of fine particulate matter.

Ethanol is versatile: The alcohol that is found in alcoholic drinks can also be used as biofuel. The Institute for Powertrains and Automotive Technology at the Vienna University of Technology (TU Wien), working in cooperation with AGRANA, recently conducted a series of measurements to investigate the impacts various admixtures of bioethanol have on the CO2 and fine particulate matter emissions of petrol-driven car engines.

Five percent is good – more is even better

In Austria, 5% percent bioethanol is admixed to standard petrol produced from mineral oil in order to improve the fuel’s CO2 footprint. Given that bioethanol only contains the carbon which has been extracted from the air by the plants which are processed, its combustion – from the field to the exhaust pipe – is essentially CO2 neutral.

However, the measurements which were performed at the Institute for Powertrains and Automotive Technology of the Vienna University of Technology by Marcus Szikora, under the direction of Prof. Bernhard Geringer, focussed not primarily on overall CO2 emissions but also related to emissions of fine particulate matter which arise in connection with typical vehicle use. Specifically, various different fuel mixtures (with 5%, 10% and 20% shares of bioethanol) were tested in three different petrol-driven vehicles (one plug-in hybrid and two cars with conventional powertrains). The investigations took place both on the dynamometer at the TU Wien and also under realistic traffic conditions (on-road). For the purposes of the on-road tests, the vehicles were equipped with special, cutting-edge portable emissions measurement systems (PEMS, see Fig. 1). 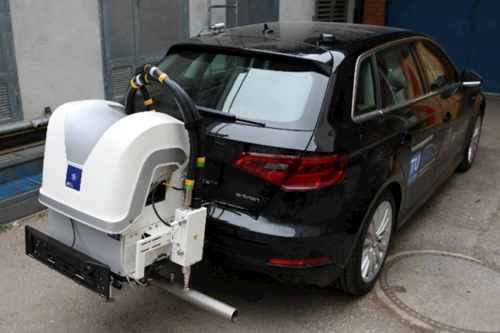 Regarding the CO2 effects, the author of the study, Szikora, adds: “In terms of its combustion in engines, ethanol has a more favourable composition than conventional fuel. This leads to improved combustion and lower CO2 emissions.” The greater the admixture of ethanol, the lower the CO2 emissions. “Bioethanol therefore not only improves the CO2 footprint but also actually leads to measurably lower CO2 emissions; these two effects are independent of each other.”

AGRANA is the only bioethanol producer in Austria

The sugar, starch and fruit company AGRANA operates Austria’s only bioethanol production facility, located in Pischelsdorf, Lower Austria. Annually, 600,000 tonnes of cereals sourced exclusively from the starch component of feed grade surpluses, are processed to produce up to 240,000 m3 of bioethanol. The facility is operating at full capacity. Half of the output is used for the E5 admixture and the other half is exported. “By means of its production of bioethanol, AGRANA is making an important contribution to improving Austria’s climate balance. In environmental terms, the E5 admixture already means a reduction in greenhouse gas emissions from domestic traffic of 190,000 tonnes per year. As the investigations conducted by the TU Wien have clearly demonstrated, bioethanol improves not only the CO2 footprint but also dramatically reduces emissions of fine dust,” stresses Johann Marihart, CEO of AGRANA Beteiligungs-AG. “Fine dust can have a significant impact on health and road transport is responsible for around 15% of these emissions. According to the Environment Agency Austria, airborne concentrations of fine particulate matter are already declining slightly. A greater admixture of bioethanol to petrol could accelerate this trend,” Marihart concludes. 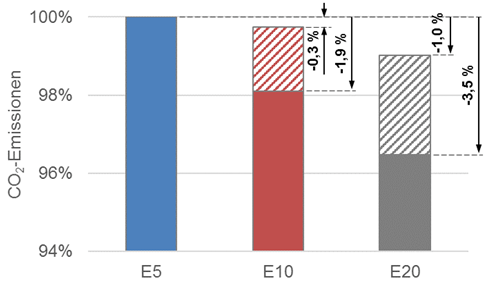 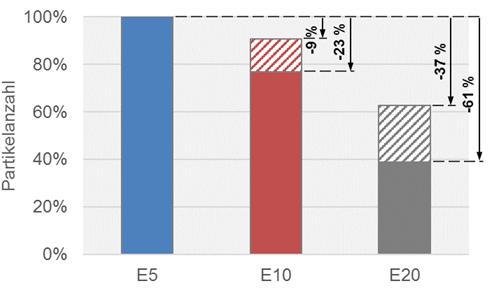 A summary of the study findings can be found here. 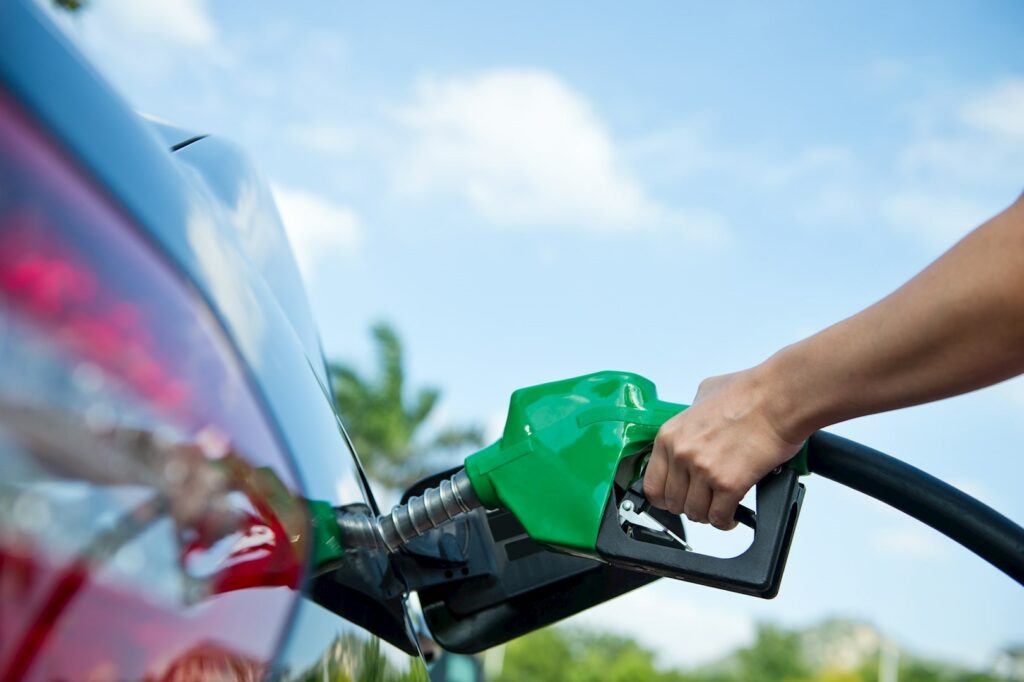