Take an honest look at ethanol!

The International Institute of Sustainable Development's admission of an error in their recent study of public subsidies to biofuels is part of a systematic pattern of NGO bias, argues Rob Vierhout. It is time to look again at the social, security and environmental benefits of ethanol, he says.

Rob Vierhout is the secretary-general of ePURE, the association of European renewable ethanol industry and related industries.

That the International Institute for Sustainable Development (IISD) is now beginning to take responsibility for its gross misrepresentations of biofuels in Europe should cause all those who have so ardently cited its work to pause and take a more honest look at ethanol's contribution to Europe's economy and climate success (see EurActiv 26 August 2013).

Renewable ethanol in Europe is a sustainable, clean-burning fuel, with greenhouse gas (GHG) savings on average 50% higher than petrol. It is also made primarily from crops grown in Europe. Seventy thousand people owe their jobs to the EU renewable ethanol industry. European biofuels industry now contribute more than €20 billion annually to Europe's GDP. They are a product made in and for Europe. Every litre of biofuel sold in Europe is a litre of reduced fossil fuel demand.

This is third time now that NGO campaigns against European biofuels have been stopped by the facts. Only a serious review of how and why the European public and policymakers have been misled not once, not twice, but three times in the space of a year will prevent this from happening a fourth time.

The first attack on biofuels in Europe concerned the allegation that millions of people were starving due to EU biofuel policies. Not a single scientific paper over the past two years gave credence to that theory. The Commission's own report earlier this year on the historical and future price impacts of EU biofuels policy suggested that the impacts had been negligible, an order of magnitude below what the NGO campaigners have claimed. Major contributions to the field this year include a World Bank paper concluding that oil is responsible for two thirds of price increases and a report by Ecofys to be released next week which makes clear that biofuels and food security can go hand in hand.

The second attack on biofuels in Europe concerned land grabbing - and the allegation by NGOs that Brussels biofuel policies had resulted in an African area the size of Belgium producing biofuels for Europe, with the local populations cast aside. The reality is that almost no land in Africa is used for biofuels production, and what biofuel production there is does not get exported to Europe.

Numerous reports over the past year, most recently a paper by the UK Overseas Development Institute, have exposed the NGO campaign as irresponsible and unconstructive. Even the European Commission concluded earlier this year that question marks over the land use performance of biofuels had been greatly exaggerated. There is an easy fix to land-grabbed biofuel, a fix supported by all stakeholders, which is to revise the sustainability criteria for excluding such fuels. That NGO campaigners have had no interest in pursuing this should have alerted some folks as to what their real agenda has been.

With the land grab and food security campaigns discredited by serious acdemics, anti-biofuels campaigners have for the past six months focused on an allegation by IISD that biofuels cost EU taxpayers €10 billion annually. Anti-biofuels campaigners have thrown this number around at every possible opportunity. This one number has been, quite literally, the foundation of the anti-biofuel campaign over the past six months. IISD's biofuels research has been funded by ActionAid, Nestlé and Transport & Environment.

We and our members have tried for a year to have meaningful and scientifically-relevant dialogue with IISD's biofuel researchers, and we have pointed out dozens of factual and methodological errors in their work, as well as their constant failure to secure meaningful peer review. Over time, we have realized that IISD is neither impartial, nor scientific. They give the results that their clients order and then try to justify those results through manipulation of data and highly selective use of facts.

Today, we want to draw the attention of the biofuels policy community to the fact that IISD's scandalous behaviour is much wider and deeper than that uncovered by our colleagues in Germany. IISD has admitted to making several other mistakes, but refused to correct them in the addendum it released last week. IISD also committed in writing in April to involve ePURE in future peer reviews. In fact it has excluded ePURE and its members from such reviews multiple times in just the past few months.

Last week, an ActionAid-funded IISD report on UK biofuels suggested that UK motorists have paid more for biofuels than was anticipated by the UK government. That claim is also empirically false and relies on an ethically unacceptable manipulation of data. The public also deserves a public retraction of that report by IISD. We are happy to share our findings with regulators, as well as with the board of IISD, who cannot have condoned such a departure from IISD's hard won reputation for impartiality and environmental leadership.

In conclusion, Europe has lost its way on biofuels, forgetting that biofuels are about oil, pure and simple. Renewable ethanol is the only large scale competitor to petrol and, in that competition, ethanol bests petrol on every single social, security and environmental metric. In return, ethanol is usually a tiny bit more expensive than petrol.

If the world's only goal was the cheapest possible fuel, there would be no reason to support biofuels. There is no credible suggestion that ethanol is worse for the climate than petrol. Wars are not fought over biofuel supplies. And while about 90% of global ethanol subsidies have been phased out over the past 5 years, fossil fuel subsidies, running into the hundreds of billions of Euros, have been left largely untouched. These are the facts that should be at the centre of Europe's biofuels debate. 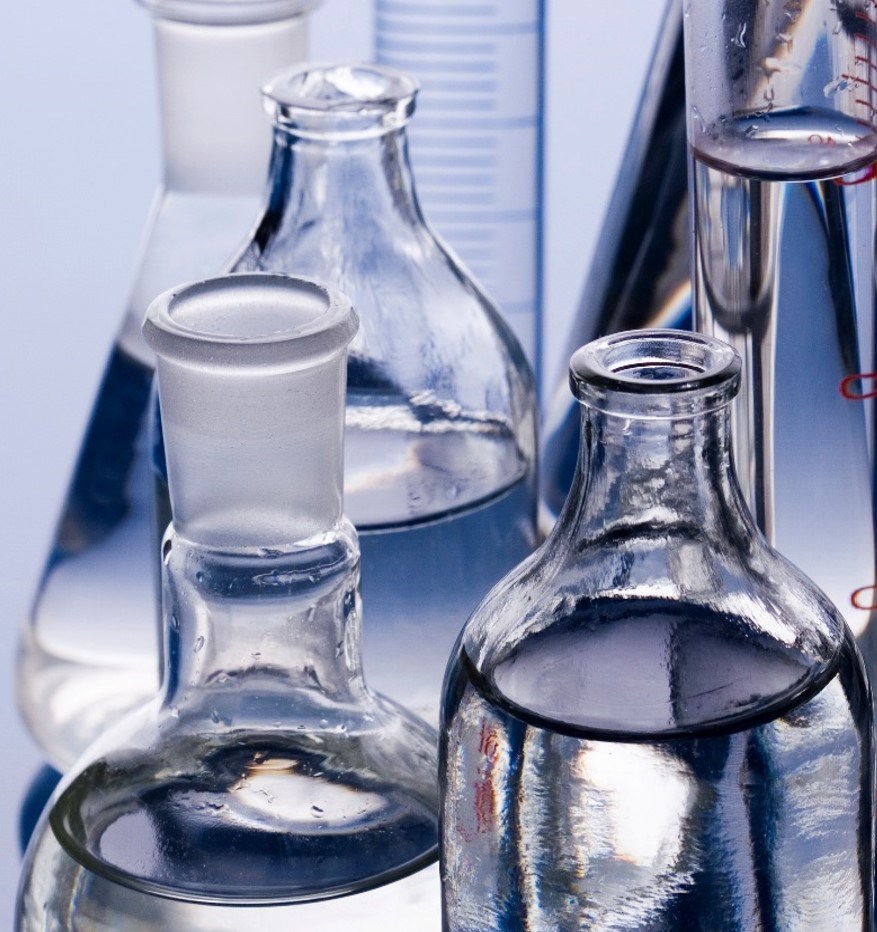