The EU’s protein problem, and how biofuels can help fix it

Europe’s livestock sector suffers from a protein deficit. To meet demand, EU farmers rely heavily on imports of soymeal from South America. But despite many attempts to increase the EU’s domestic protein supply, little progress has been achieved – even though Europe could make much better use of a home-grown solution: crop-based biofuels.

Production of biofuels from European crops is a major source of animal feed, and helps reduce the EU’s protein deficit. For every tonne of crop-based renewable ethanol produced in the EU, one tonne of high-quality, GMO-free animal feed is co-produced.

Already, by limiting the contribution of crop-based biofuels in transport to 7% energy content by 2020, the EU is restricting its potential domestic protein supply. An EU proposal as part of the Renewable Energy Directive (RED II) to further limit the use of crop-based biofuels like renewable ethanol threatens to make the situation even more difficult.

The growing possibility of a trade war between the U.S. and China should be a wakeup call for the EU to adopt consistent policies to increase its protein independence. China still sources much of its protein needs from the U.S. Retaliatory measures against U.S steel tariffs could result in China increasingly sourcing its protein from South America instead.

The additional demand would put considerable pressure on the South American protein market. The EU would be fully exposed to the resulting market tension, as it relies on GMO-free protein for its livestock sector. The EU could not shift to U.S. protein to balance the market, since virtually all U.S. proteins are GMO-based.

Growing global demand for animal products will put increasing pressure on protein supply. The EU needs a more consistent approach to policies that directly or indirectly affect the supply of protein in the EU, most notably the revision of the Renewable Energy Directive.

That’s why European biofuels should be an integral part of the future EU protein strategy. Keeping European crop-based biofuels in the renewable energy mix post-2020 is the EU’s best chance of sustainably increasing its protein independence. 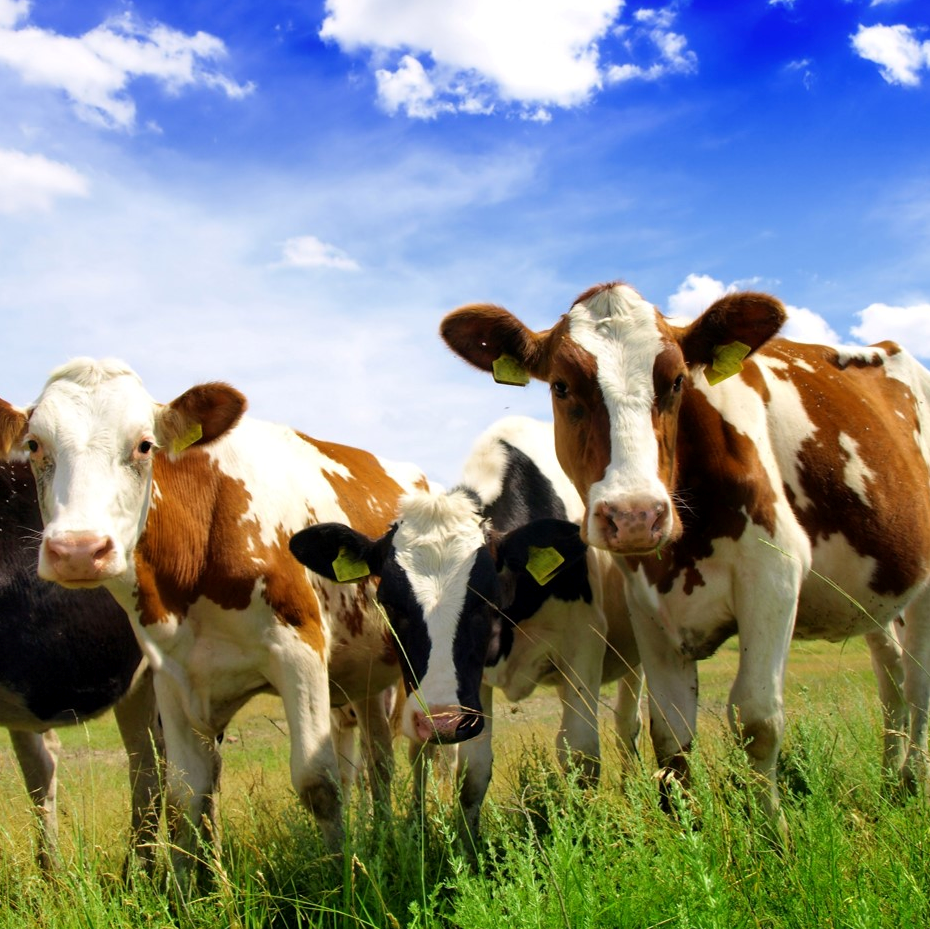