The impact of COVID-19 on Europe’s food and fuel

Headlines about biofuels during the COVID-19 pandemic have focused on the ethanol industry’s role in providing alcohol for hand sanitiser and on how the lockdown has affected fuel demand, but they’ve often overlooked another important angle: food security.

Renewable ethanol production is a vital part of Europe’s agricultural sector and bioeconomy. The biorefineries that make ethanol from crops also produce high-protein, GMO-free animal feed. This domestic production not only boosts local economies, but also offsets Europe’s need to import animal feed from outside the EU.

Across the EU, farmers are now dealing with the impact of a drop in EU biofuel production, which has dramatically affected the availability of non-GM feed, as well as the demand for grains in some regions, according to a recent assessment from Copa and Cogeca, the associations representing farmers and agricultural cooperatives.

Now Copa and Cogeca have raised the matter with the European Commission, asking for action to deal with the growing risk of imbalance in the EU protein plant market and its biofuel supply chains.

“Faced with falling European production and social distancing measures in the EU and worldwide due to the pandemic, protein-rich plant by-product markets risk entering into a phase of greater instability, as a result of lower demand in the biofuel sector and lower EU production of protein crops,” Copa and Cogeca said in a statement. “In this context, the European farmers and cooperatives organisations are calling for a set of rapid actions that could limit major disruptions.”

ePURE recently joined with other sectors in the Biofuels Value Chain in writing to the European Commission about the potential impact of the production of biofuels and animal feed. The signatories asked the Commission not to undo policies that support transport decarbonisation and EU food security.

The emissions-reduction benefits of sustainable biofuels such as renewable ethanol are well known, and make them an important part of Europe’s Green Deal ambitions to fight climate change. The COVID-19 crisis has highlighted the long-term importance of increased EU production of sustainable protein feed and biofuels.

Locally produced, renewable ethanol is an important agricultural product and part of the European bioeconomy. That’s why it is crucial to maintain a solid network of European ethanol biorefineries going forward to maintain Europe’s food security, achieve its climate and energy goals and contribute to public health. 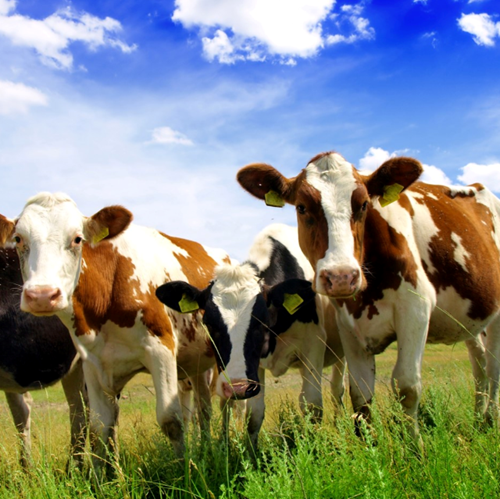