The way to promote innovation in biofuels

ePURE’s Secretary General, Emmanuel Desplechin, writes in the Spring 2018 edition of European Energy Innovation magazine that Europe needs both conventional and advanced biofuels in transport to meet its climate targets.

The European Union is finalizing a new renewable energy policy for the 2020-2030 period, and – as is typical with all difficult policy processes – nearly everyone involved is having to make some compromises.

Each of the EU institutions has offered a different vision for Europe’s transport energy mix, varying from approximately the status quo to a near-total phase-out of crop-based biofuels. Each proclaims to want to shift from so-called “conventional” to “advanced” biofuels, as if one somehow comes at the expense of the other.

In fact, Europe needs both.

That is because under almost any scenario for the coming decades a massive scale-up of biofuels in transport will be needed to meet climate targets. Europe will need to mobilize the best of today’s solutions at the same time it encourages the kind of innovation that fosters tomorrow’s technologies.

A couple of new studies from international agencies have highlighted the importance of using all sustainable options to reduce greenhouse-gas emissions in transport.

The International Energy Agency’s latest Technology Roadmap states very clearly that greatly increasing consumption of biofuels is essential to success. According to the IEA, if there is any hope at all for meeting global climate ambitions, governments need to do more to encourage the development of renewable fuels such as ethanol, which when blended with petrol delivers significant greenhouse-gas emission reduction over fossil fuel.

The report’s authors say the transport sector’s biofuels consumption must triple by 2030 in order for the world to meet the “2-degree scenario” in the fight against climate change. Two-thirds of that increase, they write, should come from advanced biofuels and notably from cellulosic ethanol.

They also point out that “conventional” or first-generation biofuels will continue to have an important contribution to make while the massive scale-up of advanced technology is under way. For example, today’s ethanol consumption – mainly first-generation – is a key enabler for cellulosic ethanol market access.

IRENA also takes a realistic look at the growth prospects for renewable electricity in transport. “By 2030 most passenger vehicles sold could be fully electric or hybrids, and electric vehicles could potentially account for 16% of the overall car stock in Europe,” the report says. “However, even with such quick adoption of electric vehicles, renewable power would only account for about 3% of the energy consumption in the sector by 2030.”

According to the report, that means biofuels are vital. “Liquid biofuels – both advanced and conventional – will still be needed for the existing stock of vehicles with internal combustion engines and for transport modes where electrification is still not an option. The use of liquid biofuels could triple by 2030 compared to 2010 levels to reach ~66 billion litres.”

Advanced biofuels won’t just happen by themselves because the EU says they should. They need time to develop and they need a stable policy framework that promotes existing investments – made in many cases by the same people who have invested in conventional biofuels as a response to a call by policymakers. The same investors will be essential in the growth of advanced technology like cellulosic ethanol.

In Europe, the industry continues to mature along with the EU policy framework – in other words, with some bumps in the road. Many member states have or will implement specific advanced biofuels mandates such as Finland, Italy, Denmark, France, Germany and Slovakia.

That’s why the current debate on EU renewable energy policy is so important. Instead of creating further uncertainty by threatening to turn back on biofuels, the EU should set policies that expand deployment of existing technologies, commercialise new technologies, and develop sustainable supply chains and appropriate sustainability governance systems.

More generally, Europe also needs to send a clear signal that in the fight against climate change it is willing to embrace all sustainable options that work and get past labels like “conventional” and “advanced”.

Innovation for tomorrow depends on making the right choices today. The coming months will be crucial in determining whether Europe can live up to its energy and climate commitments. 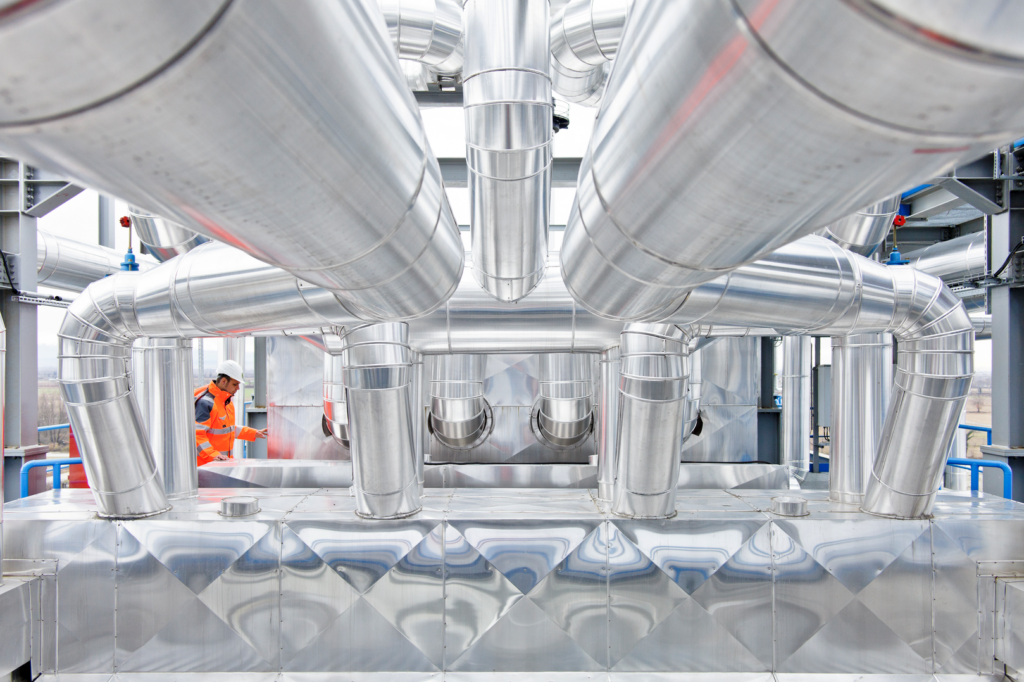