Time for European Parliament to send a positive signal on biofuels

The European Parliament needs to take a stand in favour of sustainable biofuels like European ethanol that contribute to EU transport decarbonisation, lawmakers and experts said today, and avoid creating further uncertainty for investors by banning all crop-based biofuels.

The comments were made at a debate in the European Parliament only days before the assembly votes on the EU’s Renewable Energy Directive recast, which will determine the bloc’s biofuels policy for the 2020-2030 period. The European Commission, Parliament and EU Member States have all staked out different positions on how much biofuels can contribute to renewable energy targets for transport.

“Europeans deserve a climate policy that lives up to the promises made by politicians,” said Emmanuel Desplechin, Secretary General of ePURE, the European renewable ethanol association. “The Parliament should send a clear message that not all biofuels are created equal. Instead of phasing out all crop-based biofuels, the goal should be to get rid of those biofuels that drive deforestation like palm oil and support sustainably produced European biofuels that will help the EU meet its climate and energy targets for transport and reduce protein imports for animal feed.”

Other speakers at the debate highlighted the need for action now to boost renewables in transport.

“Palm oil has given biofuels a bad reputation,” said MEP Sean Kelly, who hosted the event. “A balance is needed” in the approach to biofuels, he said. Kelly added that the Parliament needed to send a message with its vote on RED II that “gives investors certainty.”

Luc Pelkmans, from the IEA Bioenergy Technology Collaboration Programme, referred to the IEA Technology Roadmap for biofuels which says Europe needs to put the “pedal to the metal” and support more renewables in transport now in order to achieve climate goals in the coming decades. He added that “biofuels in transport are very important.”

Also speaking at the meeting was Ausilio Bauen, of the consultancy E4Tech, who presented the findings of a report on ramp-up scenarios for 2nd-generation lignocellulosic ethanol. The report underscored the need for both 1st and 2nd generation ethanol to be part of the EU’s renewable energy toolkit in the post-2020 period.

As Kelly said in concluding the debate, “The goal is to decarbonise transport and we can’t rule out one thing or the other.” 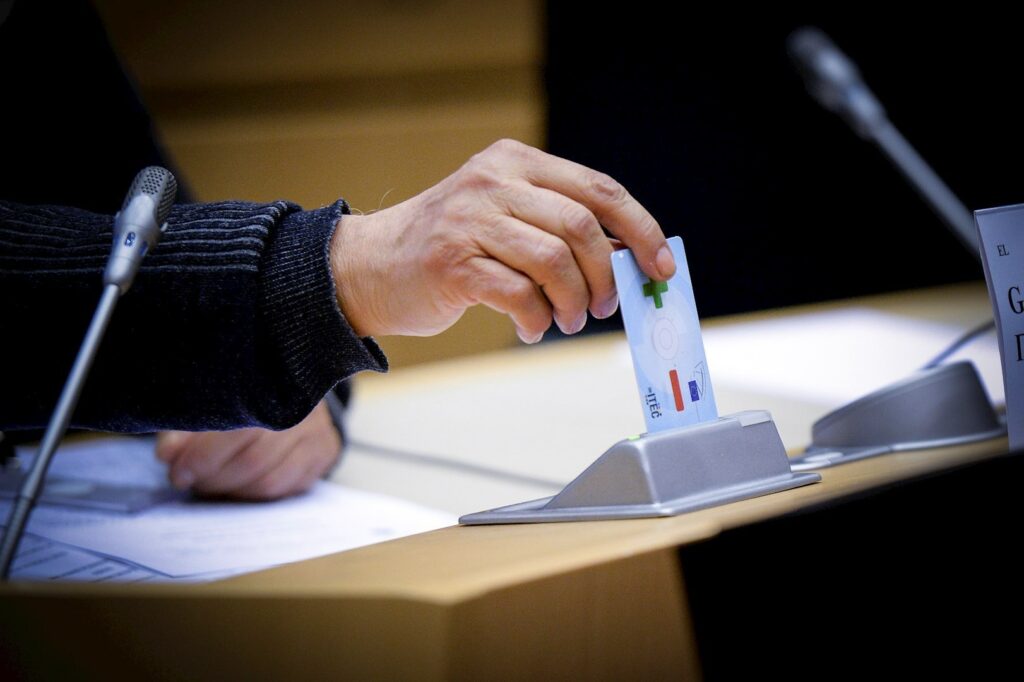