Yesterday the UN rapporteur on the Right to Food wrongfully blamed biofuels for causing food price volatility when most evidence, including data from the Rapporteur’s own organisation, points in the completely opposite direction.

The Food and Agriculture Organisation's (FAO) food price index, which measures monthly price changes for a basket of cereals, oilseeds, dairy products, meat and sugar, has dropped every month since April 2014, barring a short-lived respite in October. Meanwhile FAO Cereal Price Index is now 34% below its June 2008 peak while over the same time period, global bioethanol production has increased. This shows that increased bioethanol demand is not causing food price increases.

FAO's forecast for world cereal production in 2014 hit a new record high of 2.5 billion tonnes. The outlook for crops in 2015 is also favourable. This year the world will have 25% more crops available on the market than we will use (stock-to-use ratio), its highest level in more than a decade and well above the historic low of 18% recorded in 2007/08 - a time of volatile international food commodity prices. The World Bank has since said that the role of biofuels in causing this price spike was was limited while commodity speculation and oil prices were driving forces.

Recently the FAO chief Jose Graziano da Silva outlined the importance of biofuels: “In the 21st Century, our choice is no longer between producing more food or more biofuels. We need them both. The well-established priority of food cannot make biofuels a villain….successful and sustainable biofuel systems already provide an additional source of income for farmers, including poor farmers”.

Bioethanol supports food production because our companies provide farmers with income that they use to make strategic investments in their own productivity: boosting food production and overall agriculture’s productivity. Our companies also produce enough high-protein animal feed to sustain 10% of Europe's dairy herd, which is of strategic importance given the EU's 70% dependency on protein crop imports.

In Europe we are currently only using 2% of EU grains for ethanol production, nowhere near enough to cause food price volatility or compete with food availability. With Europe currently the world’s largest food exporter, even with its biofuels policy, it is clear that we are producing enough to meet our own food and biofuel needs, while still helping to feed the world.

The European Commission has previously calculated that increased European demand for bioethanol will led to less that 1% impact on global cereal prices by 2020, even without any cap on crop based biofuels. This is negligible and may even be less if more advanced biofuels are used. 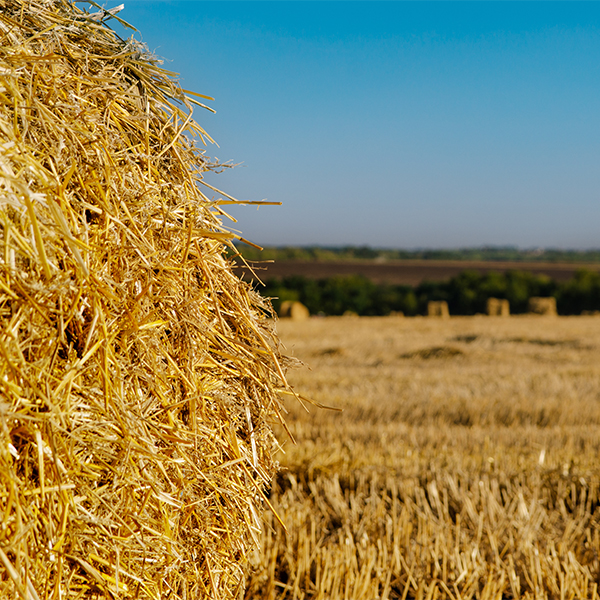