Walking away from biofuels will not solve concerns about them

By effectively decreasing the ambition of its biofuels policy, as currently debated in the European Parliament and the Council, the EU walks away from concerns without solving them.

Carlo Hamelinck, Managing Consultant Biofuels at Ecofys, reports on the impact of the European biofuels market to the European Commission and advises to several governments on legislation and regulation, both in the EU and in developing countries.

In just a few years, the biofuels’ industry has received a lot of attention for the sustainability impact of their feedstock and products. This attention offers an opportunity to set an example for biofuels development worldwide and it even has important spill-over effects to other biomass using sectors. By effectively decreasing the ambition on biofuels, as it is currently debated in the European Parliament and the Council, we walk away from concerns without solving them.

There are a few key issues in the debate that could use some more nuance.  Even though we and others found that biofuels had only a small role in increasing food prices, this still remains a recurring topic in the debate. Our research indicates that the impact of EU biofuels demand up until 2010 was about a 2% price increase in grains and 4% in oil crops. Others, including the European Commission and most recently, the World Bank, have echoed these findings in their research.

As regards land grabbing, our detailed analysis of data on land deals collected by the International Land Coalition shows that between 140 and 810 thousand hectares of land deals may have been motivated by EU biofuels, of which we estimate some 250 thousand hectares have a serious level of concern in that they might be possible grabs. While this is certainly not negligible, it is much less than the 6 million hectares cited recently by the UN Special Rapporteur on the right to food. Biofuels land grabs are clearly not the root cause for hunger.

On the contrary, we think sustainable biofuels offer a pathway to food security for Africa. The production of bioenergy feedstock can stimulate investment into agricultural development, generate employment, improve the continent’s fuel security position and, overall, stimulate those economies. Africa does need investments in agriculture, as there is an enormous gap between what is and could be harvested and biofuels can incentivise good developments that otherwise would not take place.

With its proposal the Commission aims to limit the indirect impacts from biofuels. While it is important for policy makers to understand the full consequences of their choices, it should still be realised that indirect impacts are happening outside the biofuels supply chain and will continue to happen without biofuels. It is possible to produce part of the biofuels free of ILUC, optimise the agricultural productivity of scarce land and stimulate efficient use of resourcesand thereby lead the way for other industries. The Commission’s ILUC assessment shows that biofuels do save carbon emissions - the fossil alternative only leads to increasing
emissions.

As with many opportunities, also biofuels include risks, but these can be minimised in many ways without taking away an unique opportunity to make agriculture more sustainable and to boost essential investments in food-fuel synergy. 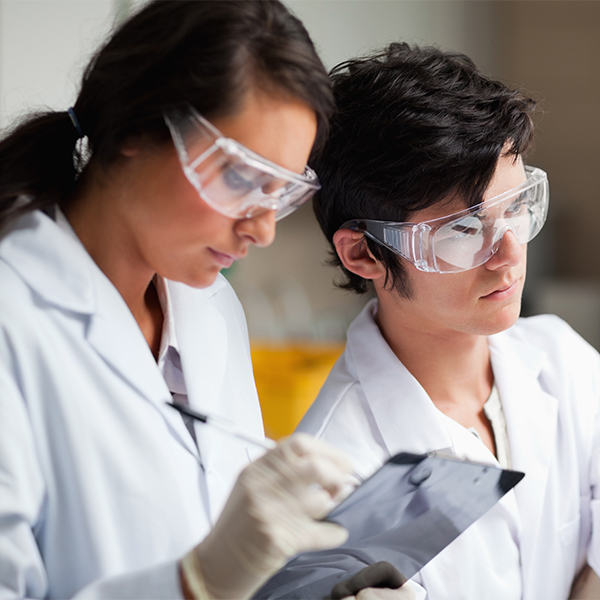