Will RED III fuel a revolution for renewable energy in road transport?

As part of its ambitious Green Deal roadmap, the European Commission is set to unveil a new package of energy and climate legislation on Bastille Day, 14 July – potentially kicking off a revolution in EU road transport policy.

Among the biggest initiatives is a review of the Renewable Energy Directive, RED III. When it comes to sustainable biofuels, this will be the Commission’s chance to fix what it did not quite get right the first and second times around on policies intended to encourage the uptake of renewable energy in transport.

The early signals are – as is so often the case with EU policymakers on the subject of biofuels – mixed. The Commission seems ready to dramatically boost its 2030 target for renewables in transport from what had been 14% to 26% — a positive step that will help build momentum on the road to carbon-neutrality.

But at the same time the Commission appears determined to minimise the use of crop-based biofuels – even though such biofuels have been the main contributor to displacing fossil fuel from road transport; even though they are essential to meeting the new, higher 2030 targets; and even though they can make a longer-term contribution to 2050 goals.

The Commission’s 2030 overall goal is to reduce EU emissions by 55%. To achieve it, the Commission’s so-called ‘Fit for 55’ package will include major revisions of energy, transport and climate legislation.

Several of these new proposals are likely to have a major impact on the EU biofuels sector – besides RED III there is the CO2 standards for cars Regulation, the revamp of the Effort Sharing Regulation and the Emissions Trading System with the possible inclusion of transport, and changes to the Energy Taxation Directive to de-incentivise fossil fuels.

Will Fit for 55 be fit for purpose?

There’s a lot at stake. What mix of technologies will be deployed to reduce transport emissions, considering the current and future makeup of the EU vehicle fleet? What role will renewable and low-carbon liquid fuels play in the transport energy mix now in the coming decades? What will be the economic and societal impact of the EU’s climate proposals?

Europe’s renewable ethanol sector already contributes significantly to transport decarbonisation, helping displace the use of fossil fuel in road transport and reducing greenhouse-gas emissions from petrol cars. Without liquid and gaseous biofuels 99.97% of the EU road transport energy would be fossil. How these new proposals play out will determine whether their contribution continues or is hindered in a way that makes transport decarbonisation even more difficult to achieve than it has been already.

Let’s look at how some of the key Fit for 55 components could be refined in order to boost the role of sustainable renewable low-carbon liquid fuels in the Green Deal.

The revision of the RED will be the third such overhaul since the legislation was enacted in 2009.

At each milestone, the Commission relies on outdated and irrelevant arguments to minimise the contribution of crop-based biofuels from the road transport energy mix. For example, the Commission’s oft-stated “food vs fuel” concerns have long been debunked and the thorny issue of indirect land use change emissions has been dealt with through the progressive phase out of palm oil.

For RED III to succeed it needs to: focus on higher targets for renewable energy; unleash the potential of crop-based ethanol now that sustainability issues have been settled (including by the Commission itself, which regularly confirms it in its annual Renewable Energy Progress Report); and encourage the wider deployment of advanced biofuels.

The ESR has not been perfect, but it is one of the few pieces of legislations where Member States have binding targets for emissions reduction, instead of leaving it all to the market. Instead of doing away with it, the EU needs to redouble its efforts by raising ambitions for decarbonisation of sectors that have proven difficult, such as transport.

A successful decarbonisation policy in transport should ensure coherence between car manufacturers, fuel suppliers and retailers. Including road transport in the existing ETS would seriously disrupt the existing growing synergy between these stakeholders, hamper efforts to reduce emissions from transport, increase fuel prices and create social discontent. A parallel system for transport and buildings could allow for setting the right price of carbon in transport but should not replace the Effort Sharing binding ambitions.

The EU needs to bring energy taxation in line with its climate goals by incentivising renewable and low-carbon fuels. That means moving away from volume-based taxation to carbon intensity. Such a system would not harm motorists but would make a business case for investments in renewable low-carbon fuels.

The EU needs to keep sustainable biofuels in the scope of the AFID. These fuels are mature, cost-effective technologies that make a big impact on decarbonising transport; the EU should do a better job of mobilising solutions that work today in addition to supporting the market development for new technologies and related infrastructure, including higher biofuels blends.

CO2 standards for cars and vans

Just like there’s no single type of automobile, there’s no single miracle technology for reducing automobile emissions. And we need to judge the emissions of these technologies fairly, moving away from a Tank-to-Wheel approach and towards Well-To-Wheel, which makes the distinction between fossil and biogenic CO2. In the meantime (i.e. by 2030), an incentive for the uptake of renewable/low-carbon energy should be introduced.

It’s clear the EU needs an energy revolution in order to achieve its Green Deal ambitions. We’ll find out soon whether it is one that really benefits all Europeans or just a select few. 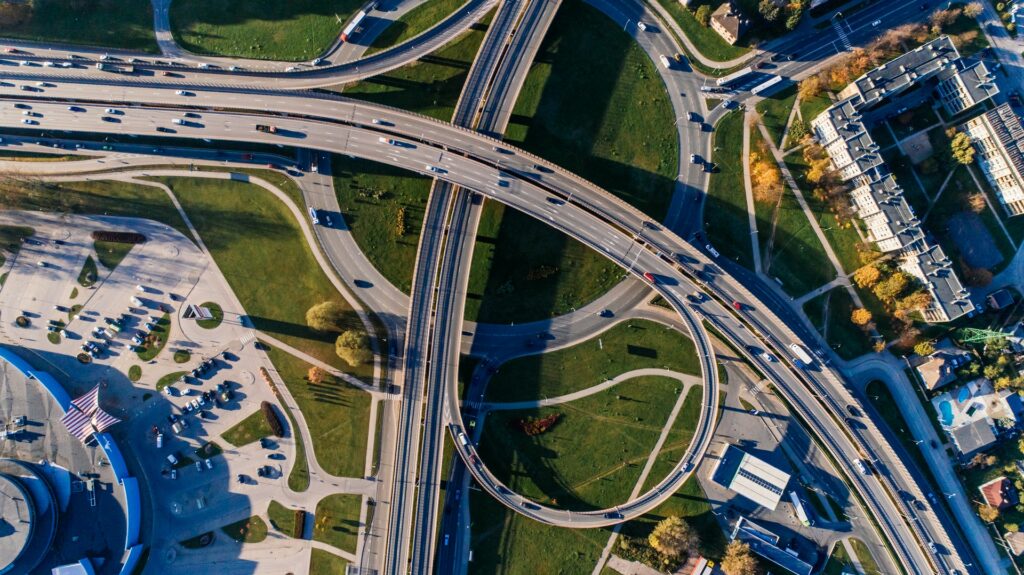