In her new role, Corre replaces Alarik Sandrup, Director of Public and Regulatory Affairs at Lantmännen, who had served as ePURE’s President since 2019. 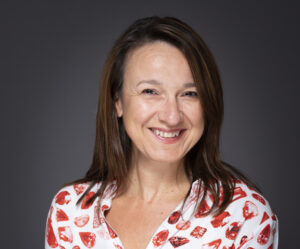 “Now more than ever, Europe needs a strong renewable ethanol industry,” said Corre. “The last year has confirmed the strategic importance of domestic EU ethanol production – not just to achieving transport decarbonisation ambitions, but also to ensuring a dependable supply of GMO-free animal feed and ethanol for use in beverage applications and hand sanitiser, as well as an important market for European farmers. As ePURE President, I look forward to engaging with EU policymakers, stakeholders and the media about how renewable ethanol can help make the Green Deal real.”

ePURE represents the interests of European renewable ethanol producers to the EU institutions, industry stakeholders, the media, academia and the general public. Based in Brussels, ePURE speaks for 35 member companies and associations, with around 50 plants across the EU and UK, accounting for about 85% of EU renewable ethanol production. The organisation, established in 2010, promotes the beneficial uses of ethanol throughout Europe. 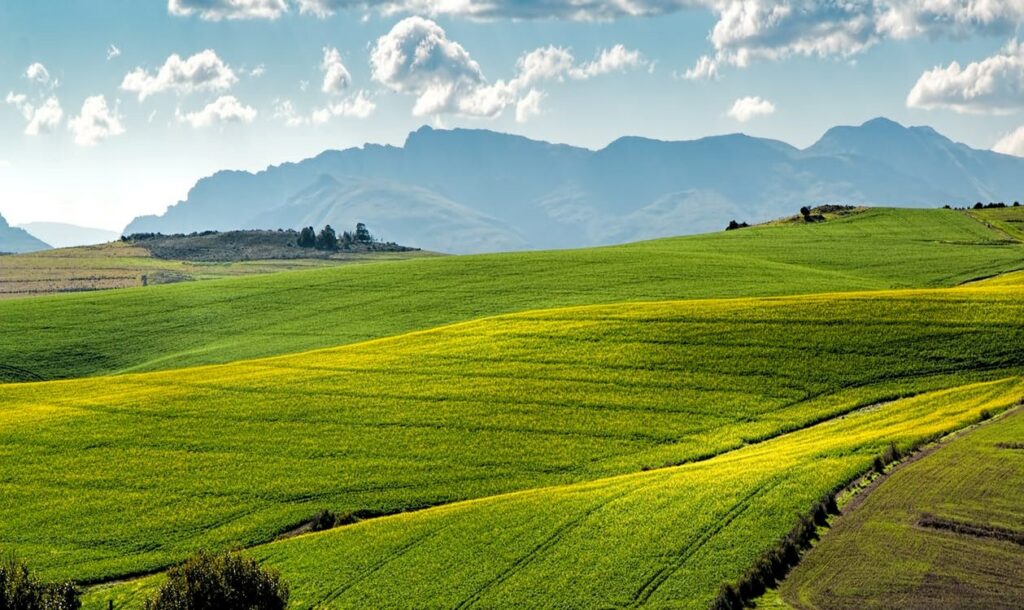