BRUSSELS, 29 May 2019 – ePURE, the European renewable ethanol association, today elected Alarik Sandrup of Swedish farmers’ cooperative Lantmännen as its new President for a two-year term. Sandrup, the Director of Public and Regulatory Affairs at Lantmännen, had previously served as ePURE Vice-President.

In his new role, Sandrup replaces Charles-Albert Peers, CEO of Alcogroup, who had served as ePURE President since 2016.

ePURE represents the interests of European renewable ethanol producers to the EU institutions, industry stakeholders, the media, academia and the general public. Based in Brussels, ePURE speaks for 34 member companies (including 20 producing members), with around 50 plants in 16 EU member states, accounting for about 85% of the renewable ethanol production in Europe. The organisation, established in 2010, promotes the beneficial uses of ethanol throughout Europe. 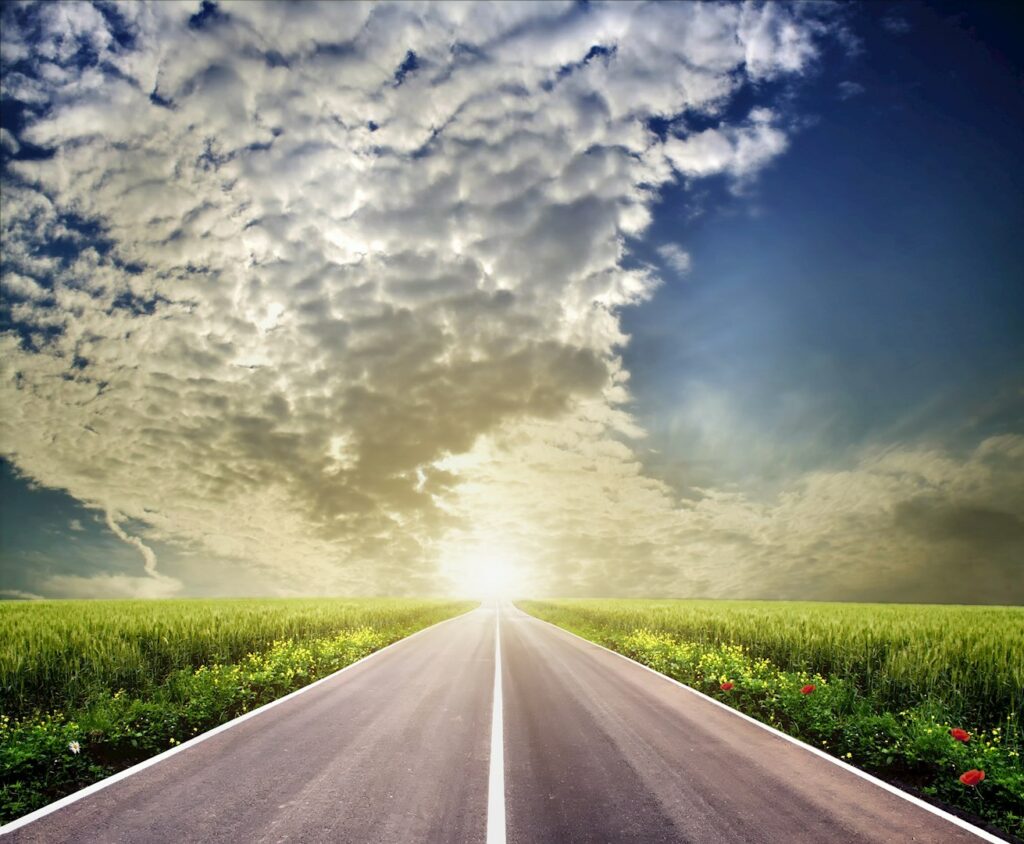