The study, conducted by ICF for the Commission’s Directorate-General for Climate, assessed the impact of higher levels of bio components in transport fuels. It found that increasing the amount of ethanol in petrol blends – for example from 5% to 10% or 20% – would have a positive effect on vehicle emissions and air quality and help reduce reliance on fossil petroleum products.

These results confirm the need for a higher level of renewable ethanol in petrol – boosting performance and efficiency of engines while delivering significant emissions savings.

The study was conducted in October 2015 but has only just been published by the Commission in summer 2017 – more than six months after the Commission proposed phasing out crop-based biofuels after 2020.

“This Commission report once again confirms the many benefits ethanol brings to EU transport, in addition to reducing greenhouse-gas emissions,” said Emmanuel Desplechin, Secretary General of ePURE, the European renewable ethanol association. “Renewable ethanol, sustainably produced in Europe, already helps reduce emissions of GHG and harmful pollutants in petrol across Europe, and blends such as E10 are compatible with today’s vehicles. But with increased blends it could do even more – and help reduce Europe’s dependence on imported fossil fuel.”

“Instead of calling for a phase-out of sustainably produced biofuels like ethanol, the EU should be promoting their use,” Desplechin said. 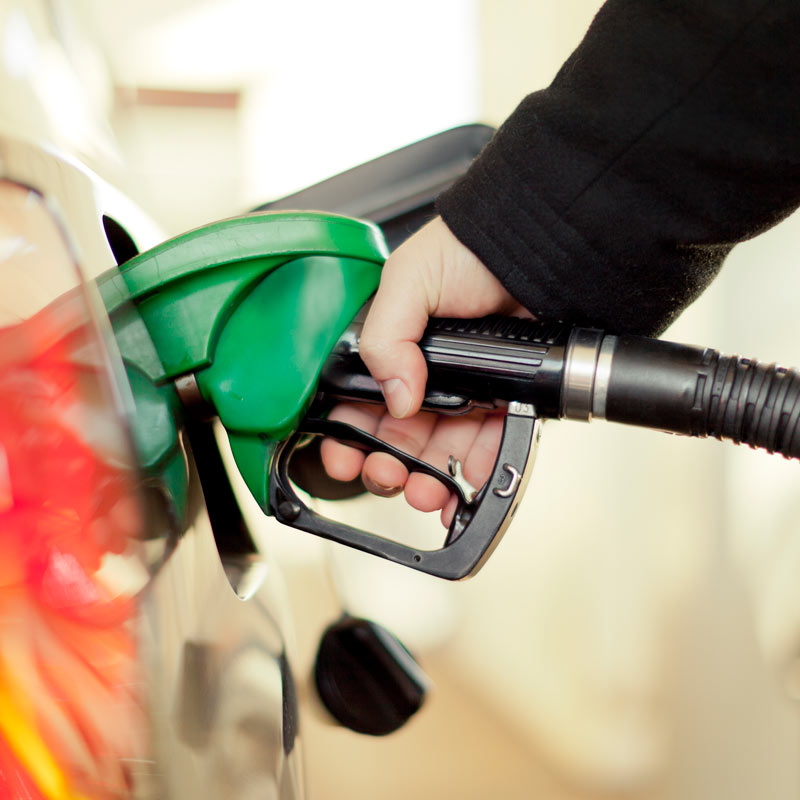