EU ethanol production and use resulted in more than 71% average savings over fossil fuels in 2018, according to the latest certified producer data; it’s the seventh straight year ethanol’s decarbonisation performance has improved

BRUSSELS, 29 May 2019 – European renewable ethanol delivered an average of more than 71% greenhouse-gas savings compared to fossil fuels in 2018, well above the minimum legal requirements, according to new certified data from producers.

That continues a seven-year trend, as the climate-change-fighting potential of EU ethanol keeps improving.

“Once again, renewable EU ethanol proves its sustainability credentials by increasing its GHG savings,” said Emmanuel Desplechin, Secretary General of ePURE, the European renewable ethanol association. “In countries across Europe, ethanol refineries are investing in more efficient production processes for low-carbon liquid fuel and high-protein animal feed, helping to reduce emissions from transport and offset the EU’s protein deficit – while also providing an important market for farmers. As the EU moves ahead with its long-term strategy to decarbonise, it needs to take full advantage of solutions such as European crop-based and advanced ethanol to make a difference right now.”

Ethanol produced by ePURE members is refined from European feedstock and works at scale in today’s petrol cars. Increasing its use across Europe – for example through the adoption of E10 petrol with up to 10% ethanol – would make an immediate emissions reductions impact and help Member States to achieve their climate and renewable energy targets. 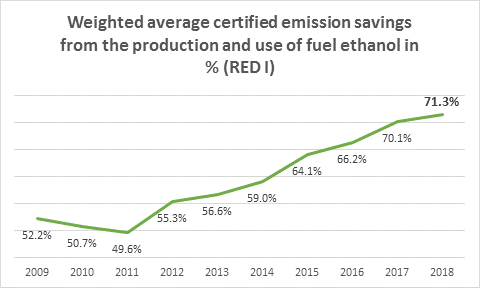 The increased GHG-saving performance of European ethanol was also accompanied by significant production of animal feed (4.2 million dry matter equivalent tonnes) and of captured CO2 (0.77 million tonnes). The 2018 findings were compiled from ePURE members and certified by auditing firm Copartner. 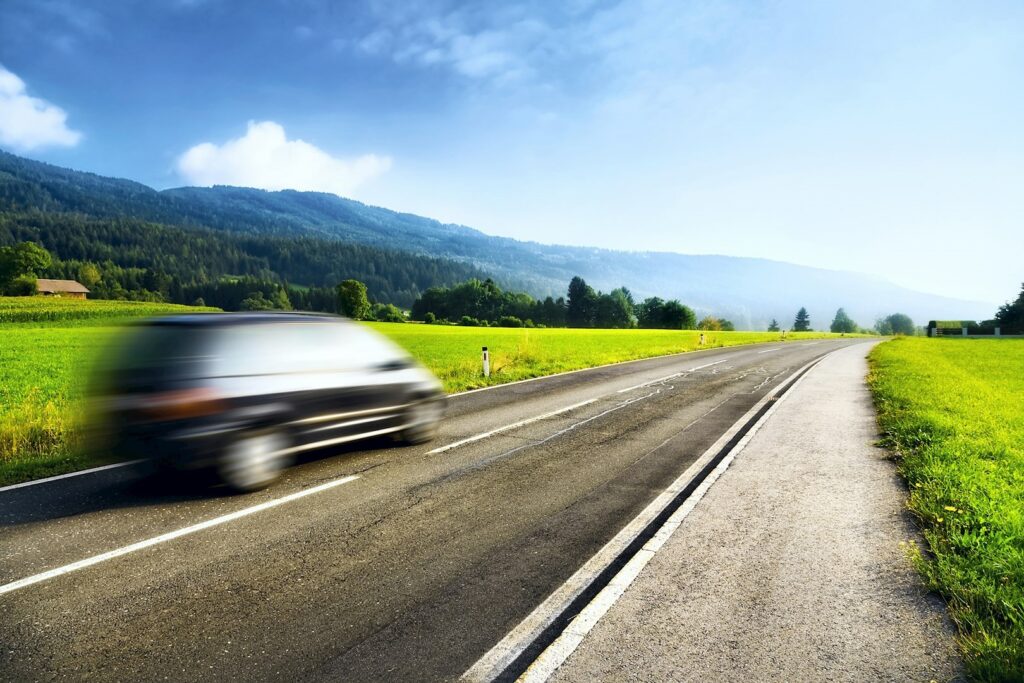