“Members of the ENVI committee see clearly what the Commission evidently does not: that phasing out crop-based biofuels is the wrong way to reach the EU’s climate and energy goals after 2020,” said Emmanuel Desplechin, Secretary General of ePURE, the European renewable ethanol association. “Instead, they agree with the overwhelming majority of Europeans who, as polls show, believe EU policy should promote biofuels with high greenhouse gas savings, like renewable European ethanol. At a time when Europeans are worried about climate change, urban air quality and economic growth, we need the most effective tools if we want to make better progress at decarbonising transport.”

MEPs also sent a clear signal that Europe should focus on phasing out fossil fuels as well as biofuels that drive deforestation, such as palm oil, but should not sacrifice sustainably produced European biofuels that have high GHG savings and low risk of indirect land use change.

“The objective is clear,” Desplechin said. “Europe needs to reduce its dependence on fossil fuel for transport. The Commission proposal would leave the EU more than 90% reliant on fossil oil for transport in 2030. But there’s a better way forward. MEPs on the ENVI committee should now turn these calls for action into a re-worked RED II that promotes the best performing biofuels, such as ethanol.” 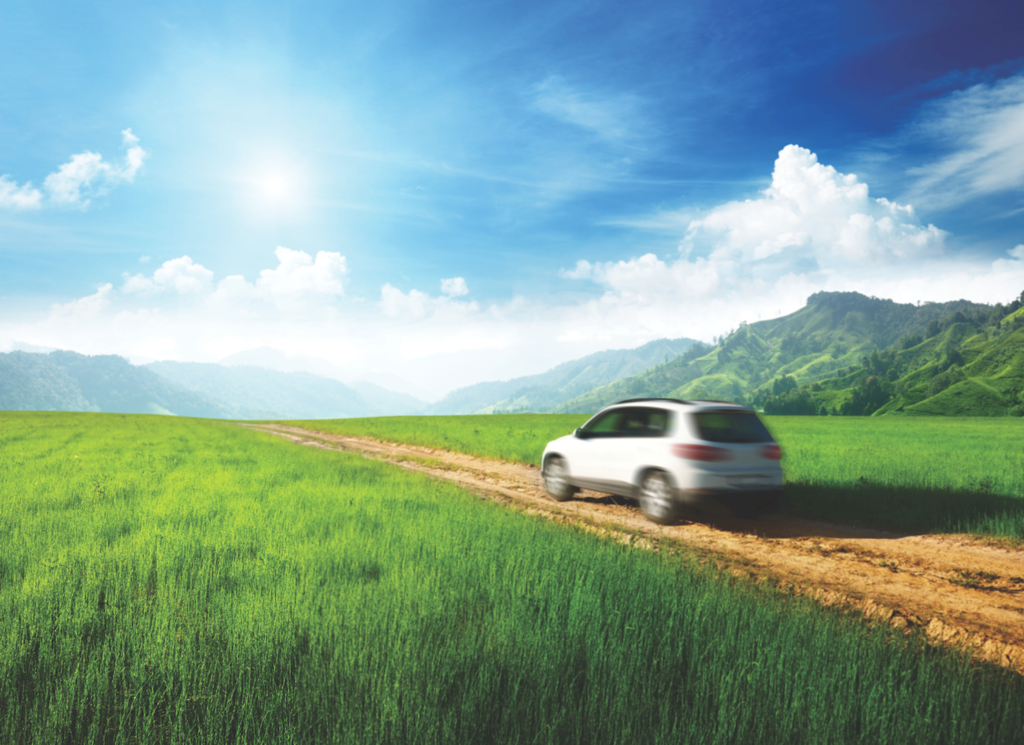