Of the total ethanol output from ePURE members in 2019 (the most recent year for which data have been compiled and audited), more than 82% was for fuel use, with an average of more than 72% greenhouse-gas savings compared to fossil petrol.

Of the remaining ethanol production in 2019, 9.2% was for food and beverage uses and 8.5% was for industrial applications, including hand sanitiser.

More than 99% of the feedstock used to produce renewable ethanol by ePURE members – including cereals, sugars, wastes and residues – was grown or sourced in Europe.

“Europe’s renewable ethanol industry continues to grow its contribution to EU Green Deal objectives: producing low-carbon fuel to reduce emissions from road transport and high-protein, GMO-free animal feed to reduce the need for imported soybean meal,” said Emmanuel Desplechin, Secretary-General of ePURE, the European renewable ethanol association. “Europe needs a sustainable bioeconomy that makes the most efficient use of domestic agricultural production and makes an immediate impact in the fight against climate change.”

ePURE represents 36 members (including 19 producers), with around 50 plants in 16 EU Member States, accounting for about 85% of EU renewable ethanol production.

For more statistics from 2019, see our new infographic. 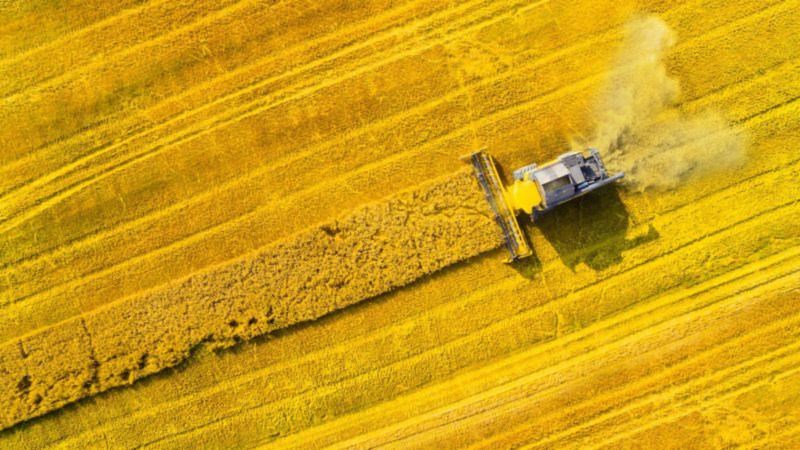