In 2017, the share of renewable energy sources reached 17.52% of the gross final energy consumption at EU level, according to the report. The EU is still on track to meet its renewable energy 2020 targets, although the increase of renewables’ share has slowed down since 2014. While most EU countries have already achieved their 2020 renewable energy targets or are on track with their objectives, a few countries like Belgium, France, Ireland, Luxembourg, the Netherlands, Poland and Slovenia, are lagging behind.

For transport, Member States must achieve at least 10% of renewable energy in 2020. For eight Member States which have less than 5% renewable energy consumption in transport (Estonia, Greece, Hungary, Cyprus, Latvia, Lithuania, Poland, Slovenia), this will be a challenge. Currently only two countries, Finland and Sweden, have achieved their targets. And in fact most of the increase in renewable energy share in transport since 2009 has come from the use of artificial multipliers that do not actually offset fossil fuel use.

The report also looked at the sustainability of biofuels. Most of the ethanol used in Europe was produced from European feedstock. And most Member States reported limited cultivation of feedstock used in biofuel production compared to total agricultural activities – meaning their associated environmental impacts are insignificant.

The Commission underlined that advanced biofuels have only a very small market share today but there is a significant potential to scale-up production, and it will continue promoting the development including by exploring sources for potential new feedstock.

The Commission report reinforces the need for more effective solutions to achieving EU climate goals, and confirms that renewable ethanol production in Europe is sustainable. Instead of relying on fossil fuels, the EU should encourage sustainable low-carbon fuels – for example through the use of E10 – if it wants to reach its 2020 renewable energy goals. 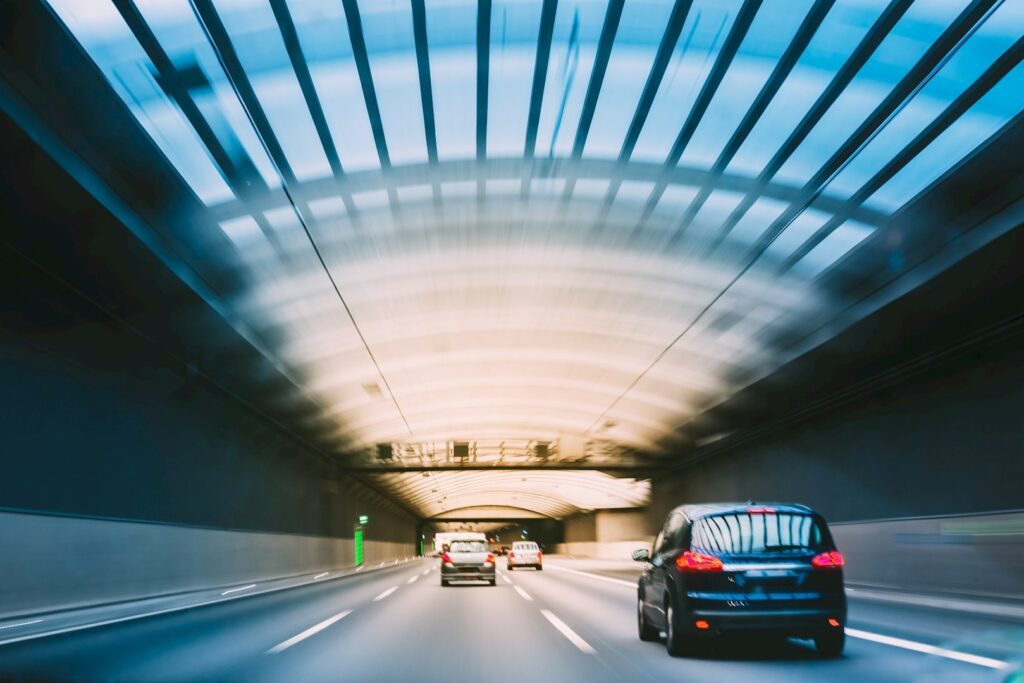