What do this week’s European Parliament votes approving the EU Protein Strategy and the Effort Sharing Regulation have in common? The importance of sustainable biofuels to achieving EU climate and food security goals.

On Tuesday, the Parliament adopted a Resolution on a European strategy for the promotion of protein crops, highlighting the need to encourage domestic production of animal feed – and offset the currently huge protein deficit that requires European livestock producers to import vast quantities of soymeal from South America. The European Parliament also explicitly recognised the important role of biofuels and their co-products for domestic protein supply.

On the same day, the Parliament also green-lighted an agreement on the Effort Sharing Regulation, which governs emissions reductions in a variety of sectors including transport – where the EU has been lagging behind in fighting climate change. Emission savings from the use of biofuels are counted towards Member States’ emission reduction targets.

Sounds like a win-win, right? Production of biofuels from European crops is a major source of animal feed, and helps reduce the EU’s protein deficit. For every tonne of crop-based renewable ethanol produced in the EU, one tonne of high-quality, GMO-free animal feed is co-produced. And ethanol’s GHG-reduction performance is high – 66% average savings over fossil petrol – and getting better every year.

So it only makes sense for the EU to have a policy that encourages domestic production of sustainable biofuels like ethanol, creating both food AND fuel. Negotiators from the European Commission, Parliament and Council are now finalising the EU’s renewable policy for the 2020-2030, and are at odds over what level of ambition to set for renewable energy in transport, and over how severely to limit the contribution of biofuels to meeting climate targets.

Already, by limiting the contribution of crop-based biofuels in transport to 7% energy content by 2020, the EU is restricting its potential domestic protein supply and hamstringing its ability to cut transport emissions. That doesn’t quite fit with the message sent this week by MEPs.

But the EU can have a coherent policy on biofuels – one that boosts domestic protein production, helps struggling European farmers, and helps decarbonise transport – by setting a meaningful target for renewables in transport and allowing domestically produced crop-based biofuels to contribute to it.

It would seem this week the Parliament has signalled its willingness to go along with that. Now it’s time to put those words into action. 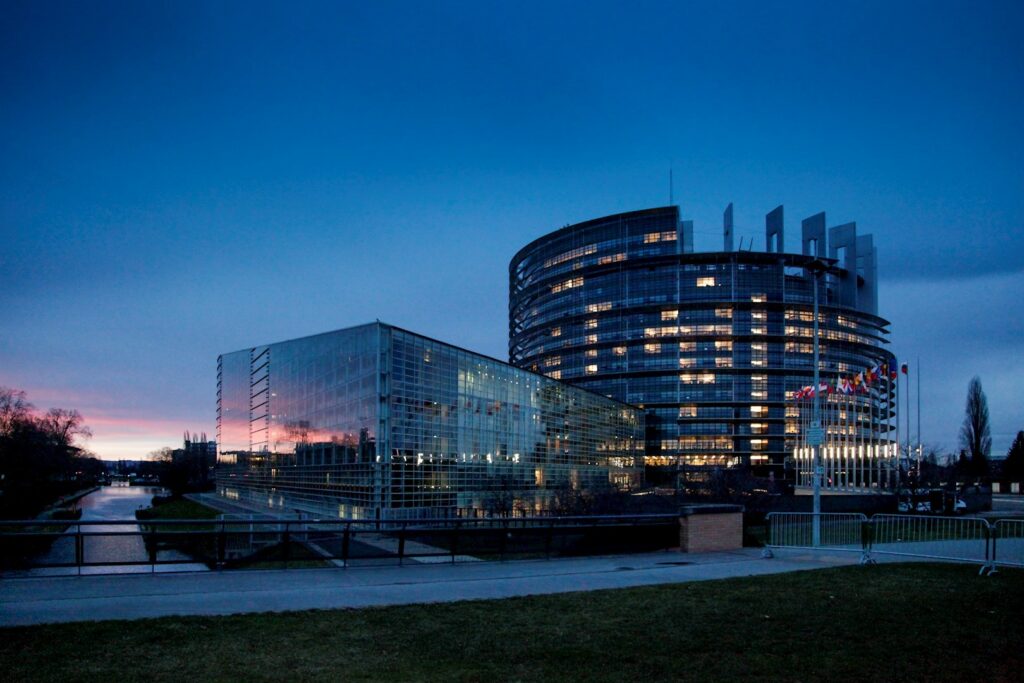